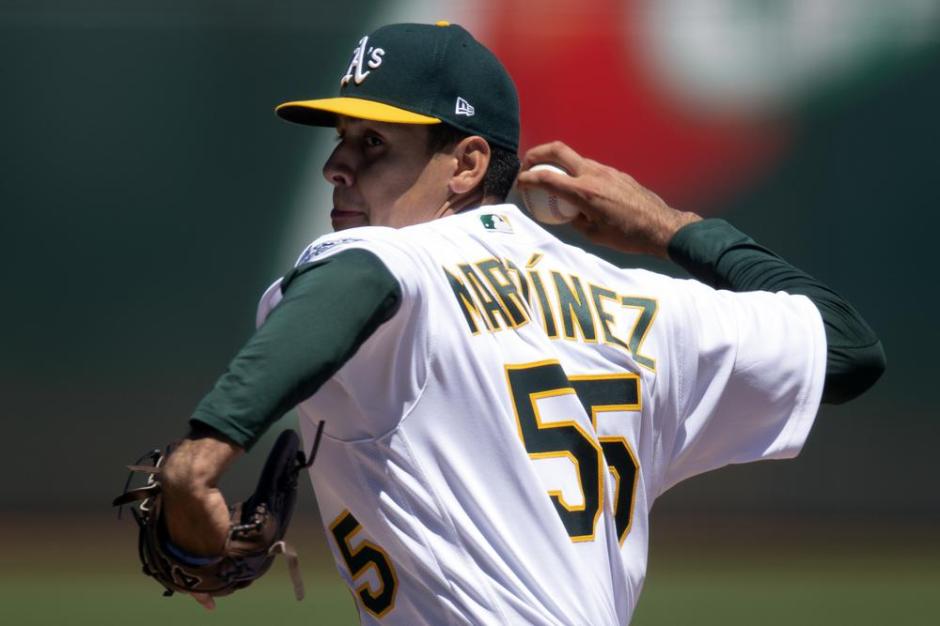 Oakland A’s pitcher Adrian Martinez deals against the San Francisco Giants line up in the top of the second inning at the Oakland Coliseum on Sun Aug 7, 2022 (AP News photo)

On the Oakland A’s podcast with Barbara:

#1 Allowing too many homers, and completely absent of hitting triples, the A’s were locked into their 2022 form on Sunday. Oh, and don’t dismiss the playing poorly at home at the Coliseum part as well.

#2 The Giants came across the Bay on life support, but left with a couple of deep breaths, after beating the hosts 6-4 on Sunday, and sweeping the brief, two-game Bay Bridge series affair.

#4 A’s Starter Adrian Martinez had Mike Yastrzemski in an 0-2 hole in the third inning when the first long ball was struck. Unfortunately, his pitch location on a potential strikeout pitch wasn’t near what it needed to be.