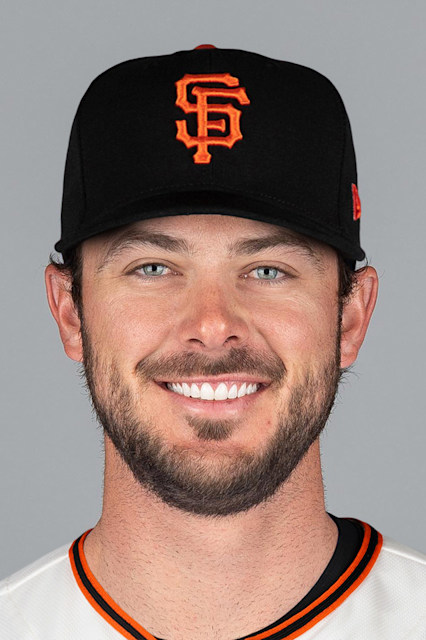 #1 Charlie, O San Francisco Giants outfielder Kris Bryant has been a great addition to the Giants line up. After the Chicago Cubs had their fire sale he comes to San Francisco makes his debut on Sunday against the Houston Astros and it was a big test as Bryant participated in a game of two first place teams.

#2 Bryant came into Sunday’s game against the Astros hitting .267, 87 hits, 18 home runs, and 51 RBIs. Tell us about what it will be like for him hitting with the dimensions at Oracle Park.

#3 In the series with against the Astros over the weekend lots of offense you saw the Astros defeat the Giants on Friday night 9-6 and the Giants came right back on Saturday afternoon with a 8-6 win it was a series of two true first place clubs.

#4 The Astros Jose Altuve is a guy the Giants have to pitch carefully to on Friday he had a big night going 3-6 with three hits, three runs, five RBIs.

Charlie O is filling in for Morris Phillips. The Giants podcasts are heard each Monday at http://www.sportsradioservice.com