#2 The league and the players have begun collective bargaining and no doubt the 10-day break is something they’d want to keep doing around the All-Star break.

#3 Joe talks about some the highlights and experience of the All-Star Game in San Jose from last weekend.

#4 Sidney Crosby who won the All-Star Game MVP. Joe talks about how Sid the Kid achieved the award.

#5 The second half of the season is starting this Saturday. Joe talks about some of the teams to look for. 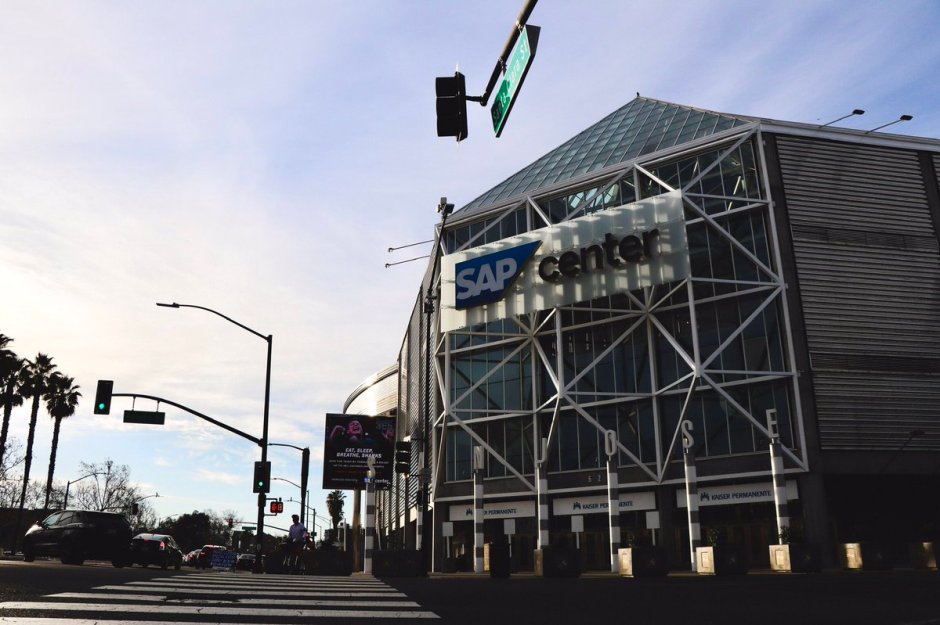 On the San Jose Sharks podcast with Mary Lisa:

#2 Through the physical rough and tumble play of the first half, the players appreciate a chance to re-group before jumping into the second half.

#3 On the All-Star experience, did 3-3 experience live up to it’s reputation last Saturday in San Jose?

#4 Sidney Crosby was voted NHL All-Star MVP. What did you like about his game?

Mary Lisa does the Sharks podcasts each Thursday at http://www.sportsradioservice.com 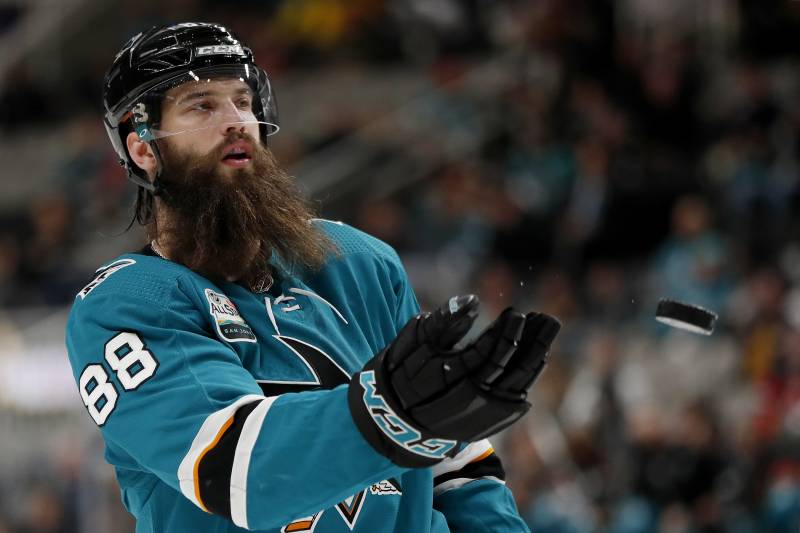 bleacherreport.com file photo: Brent Burns of the host Sharks will play a key role in this weekend’s All-Star Game

On the SJ Sharks/NHL All-Star Game podcast with Len:

#2 San Jose has always been welcoming city for visiting hockey fans and are expected to extend that same warm hospitality again.

#3 Talk about the Sharks’ All-Stars Brent Burns, Erik Karlsson, and Joe Pavelski. This has to be something special playing in front of the home crowd.

#4 You were the media relations manager for the California Golden Seals. The team is now defunct, but what would an All-Star Game mean for the city of Oakland and a team like the Seals during that time?

Len Shapiro does the San Jose Sharks podcasts each Saturday at http://www.sportsradioservice.com

On the San Jose Sharks podcast with Mary Lisa:

#1 The San Jose Sharks played to a victory just before the NHL All-Star break this Saturday with a win over the Washington Capitals 7-6 on Tuesday night, snapping a three-game losing streak.

#2 The Sharks didn’t want to host the NHL All-Star game in San Jose with a fourgame losing streak. That could have been another incentive to take it to the Caps in the overtime win.

#3 Lots of goals in for a 7-6 game, lots of offense, as the Sharks’ Logan Couture got the game-winning goal in overtime.

#4 There’s nothing like hosting an NHL-All Star game in your own rink. This has to be something special for the Sharks.

#5 It’s the skill competition Friday night and the NHL All-Star game Saturday night. Mary Lisa is covering both events and talks about how special this one will be.

Mary Lisa does the San Jose Sharks podcast each Thursday at http://www.sportsradioservice.com