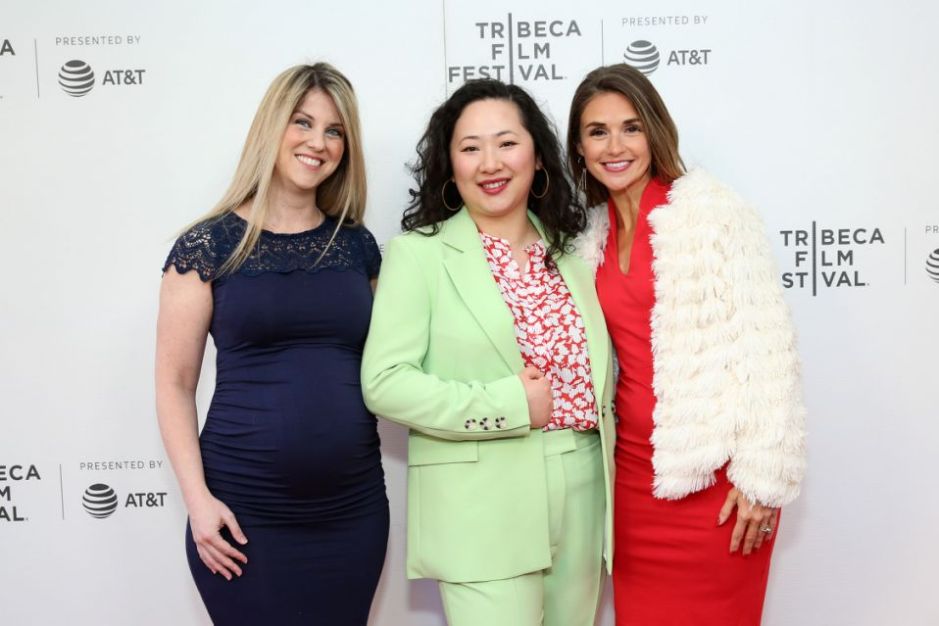 #1 In a NFL cheerleading documentary featuring wage exploitation against former NFL cheerleaders, former Buffalo Bills Cheerleader Maria Pinzone who is the lead plaintiff in the case against the NFL and former cheerleader Oakland Raiders cheerleader Lacy Thibodeaux-Fields is working with Yu Gu director/producer for the documentary  “Women’s Work” which shows how the NFL underpaid it’s cheerleaders for many unpaid hours of work.

#2 The Buffalo Bills (13-3) made easy work of the Miami Dolphins(10-6)  56-26. Bills quarterback Josh Allen threw for 224 yards and three touchdowns. Bills back up quarterback Matt Barkley also threw for 164 yards and one touchdown. The Bills will host the Indianapolis Colts this Sunday for the first round of the playoffs.

#3 The Baltimore Ravens (11-5) got a rather convincing win over the Cincinnati Bengals (4-11-1) 38-3. Ravens quarterback Lamar Jackson threw for 183 yards and two touchdowns in the win. Jackson has had quite a season for the Ravens. The Ravens play in Tennessee this Sunday.

#4 Cleveland Browns (11-5) got a two point win over the Pittsburgh Steelers 24-22. The Browns quarterback Baker Mayfield threw for 196 yards and a touchdown. The Steelers finished their season at 12-4 how much have they’ve missed starting quarterback Ben Roethlisberger. The two teams meet again in Pittsburgh for a special edition of Sunday Night Football playoffs.

#5 London talk about Minnesota Vikings (7-9) quarterback Kirk Cousins afternoon against the Detroit Lions (5-11) with a close 37-35 win. Cousins threw for 405 yards and three touchdowns he had to be that good to get by the Lions last Sunday.

Join London for exciting Sports Headlines each Wednesdays at http://www.sportsradioservice.com