#1 Michelle, we wanted to lead off asking you about your old alumnus, University of New Mexico, Lobos (2-3) struggled in the second quarter of their game against the San Jose State Spartans (3-2) the Lobos defense couldn’t stop the Spartans run and San Jose ended up getting 20 points, which gave the Lobos too much of a deficit to come back from.

#2 The Michigan Wolverines (4-1) are ranked #19 and they played Iowa (4-1), who are ranked #14 and hung on to win 10-3. Despite their rank, Michigan should be a higher ranked team and were expected to come out of the shoot to start the season. 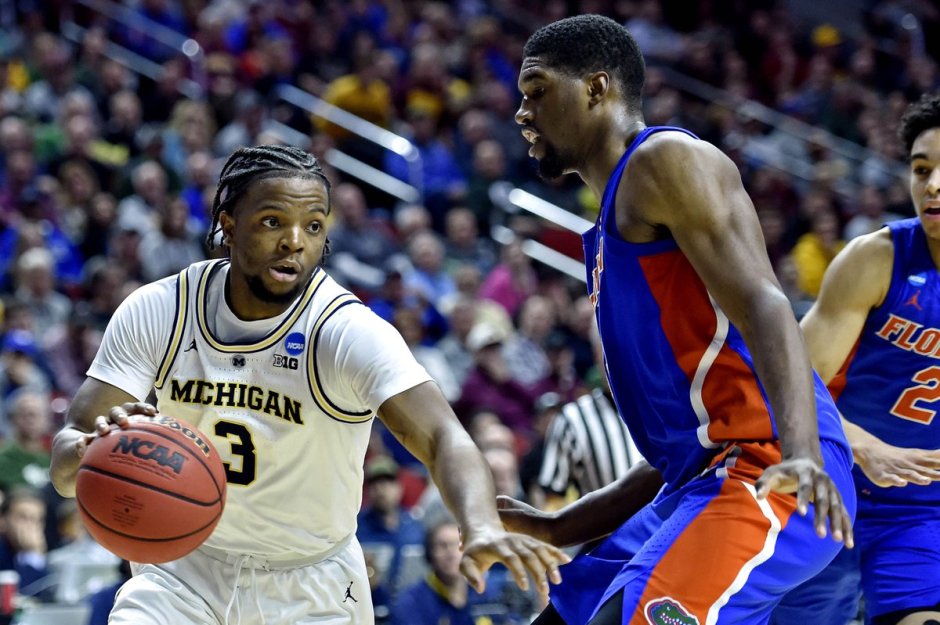 On the March Madness podcast with Michelle:

#1 Michigan Wolverines got a big win over the Florida Gators 64-49. Jordan Poole led Michigan with 19 points.

#2 Gonzaga Zags got a big win over the Baylor Bears 83-71, Brandon Clarke led the Bears with 36 points.

#3 Wofford stood no chance as Kentucky dominated with a 62-56 win. Former Stanford Cardinal Reid Travis led the Wildcats with 14 points.

Thanks to some clutch free throw shooting by Nik Stauskas, Michigan held off Stanford 68-65 Saturday in a non-conference men’s basketball contest at Barclays Center in Brooklyn, N.Y.

The Cardinal (8-3) had won seven of their last eight games going in, including a notable road win over No. 10 Connecticut on Wednesday. But they came up short in their bid for back-to-back road victories on the East Coast.

Stefan Nastic equaled his season-high of 14 points for the Cardinal, but he fouled out with 5:24 to play. Chasson Randle, meanwhile, led Stanford with 18 points.

Stanford pulled to within one point in the second half, but could never get ahead of the Wolverines, who surged ahead at the 14:42 mark of the first half and never trailed for the remainder of the game.

Michigan’s Caris LeVert missed a pair of foul shots with 45 seconds remaining in the second half, which left the door open for a Cardinal comeback. After Grant Verhoeven made 1 of 2 free throws for Stanford with :44 showing, the Cardinal chose not to foul and Robinson’s layup put Michigan up 66-62 with 14 seconds left.

After a holiday break, the Cardinal return home on Sunday, Dec. 29, for a non-conference game against Cal Poly-San Luis Obispo.