si.com photo: Sahvir Wheeler (15) and Anthony Edwards (5) of the Georgia Bulldogs celebrate as they defeated Memphis on Saturday night

On the NCAA podcast with Michelle:

Listen to Michelle each Sunday for the podcast at http://www.sportsradioservice.com 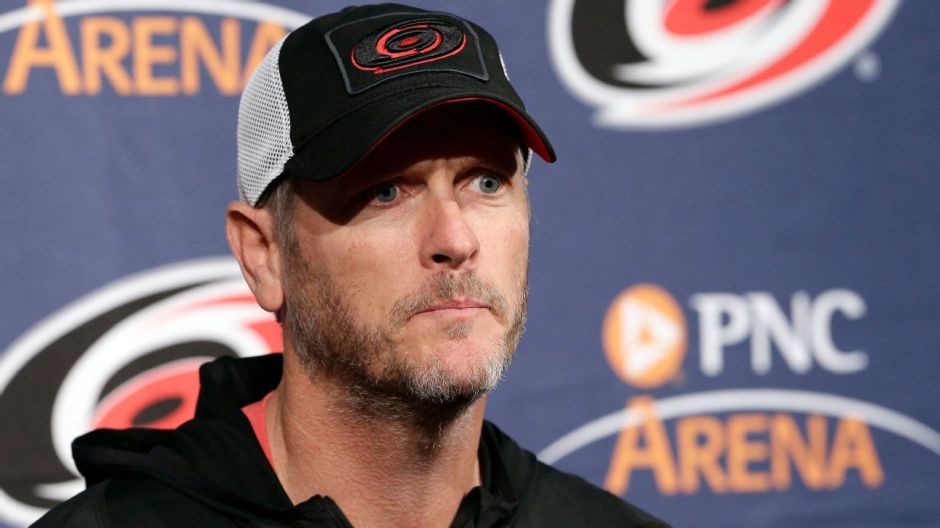 Thomas Dundon, the majority stake holder of the Alliance of American Football, and his partners could not reach a happy medium to continue to keep the league going and has decided to suspend all operations as announced on Tuesday. The AAF issued the following statement with the reasons why the league was folding. One was the AAF partners wanted the NFL to be part of their business model in creating an AAF network, marketing, revenue sharing, partnering in supporters the AFF’s teams, and creating a marketing plan that would get the AAF to a level of profit to make the league viable. These plans never came to fruition and the league’s owners and partners couldn’t agree on a direction.

“Over the last year, we have been able to realize some amazing accomplishments. We launched a football league, a ground breaking sports technology and APP, and established production and broadcast arrangements to air our content on major networks. Together we created some incredible moments for football and our fans. We are very proud of what we accomplished and appreciate the contributions each of you made during that process.”

“I am extremely disappointed to learn Tom Dundon has decided to suspend all football operations of the Alliance of American Football,” said Polian to the media on hand.

“When Mr. Dundon took over, it was the belief of my co-founder, Charlie Ebersol, and myself that we would finish the season, pay our creditors, and make the necessary adjustments to move forward in a manner that made economic sense for all.”

Mr. Polian also expressed that not only is this a hit to the league and it officers and front office staffs, he expressed sadness for it’s players and many of the people who work on the day-to-day operations, the stadium employees, tickets sales staff, concessions, ticket takers, marketing staff, TV and radio production staffs and media who covered the league are all now out of work.

“The momentum generated by our players, coaches and football staff had us well positioned for future success. Regrettably, we will not have that opportunity.”

AAF quarterback Johnny Manziel tweeted to his teammates and fellow players: “If you’re an AAF player and the league does dissolve. The last check you got will be the last one that you get. No lawsuit or anything else will get you your bread. Save your money and keep your head up. It’s the only choice at this point unless something drastic happens.”

Jeremy Harness has covered the XFL, the UFL, and is currently covering the NFL for http://www.sportsradioservice.com