On the 49ers podcast with J. Lami:

#1 Joe, will the San Francisco 49ers radio color analyst Tim Ryan get fired by the team for racial remarks regarding comparing Baltimore Ravens quarterback Lamar Jackson’s skin color to his uniform color, and the color of the football?

#2 If the 49ers keep Ryan, what will the fallout be? How will the players and the community respond?

#3 Ryan will serve his one-day suspension for the racial remarks this Sunday when the 49ers play in New Orleans.

#4 Could Ryan just win up with just a one-game suspension, come back and everything will be alright in the world again?

#5 The 49ers are in New Orleans this Sunday, Dec. 8th after coming off their second loss of the season in Baltimore. Set this game up for us this Sunday, Joe.

Joe Lami does the 49ers podcasts each Sunday at http://www.sportsradioservice.com 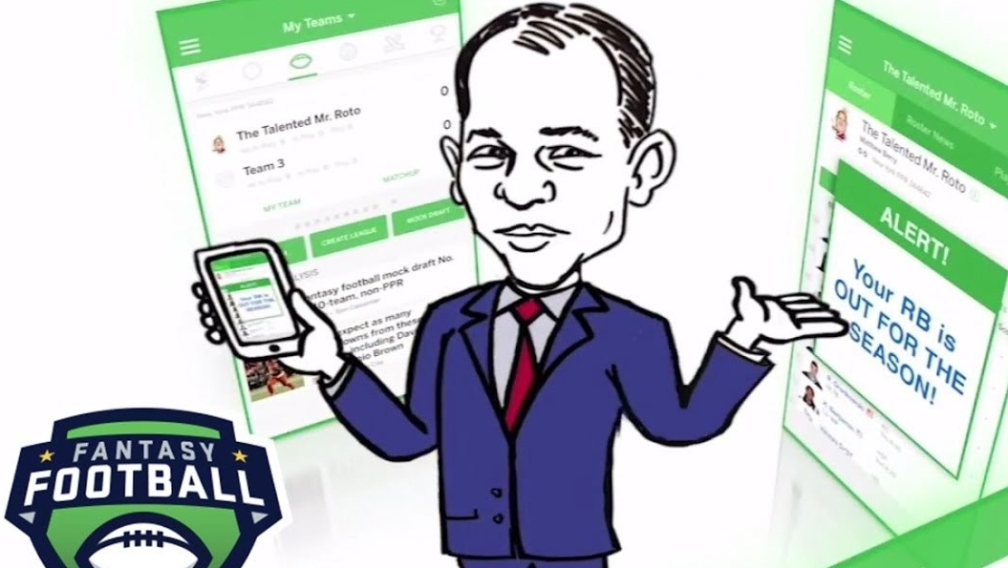 Good luck this weekend and we hope to see you in the playoffs!

Rookie quarterback Lamar Jackson threw for a score and ran for another, and linebacker Terrell Suggs returned a fumble 43 yards for a touchdown helping the Ravens dispatch the visiting Oakland Raiders, 34-17 on Sunday at M&T Bank Stadium.

Rookie running back Gus Edwards rushed for 118 yards on 23 carries, his second-straight game that he’s rushed for over 100 yards. Edwards, who went undrafted in this year’s NFL draft out of Rutgers, rushed for 115 yards on 17 carries last week in Baltimore’s 24-21 victory over the Cincinnati Bengals.

Ravens backup cornerback Cyrus Jones took a punt 70 yards to for a touchdown that helped the Ravens (6-5) win for back-to-back games for the first time since September.

The Ravens would carry a 13-10 halftime lead into the locker room.

On the Ravens’ first drive in the third quarter, Jackson would lead the Ravens on a 13-play, 75-yard drive in 6:50 that ended in a 5-yard scoring run by the Louisville product that pushed Baltimore’s lead to 20-10.

Following a Derek Carr 16-yard touchdown pass to tight end Jared Cook (who made an unbelievable one-handed catch as he’s falling to the ground) that cut Baltimore’s lead to 20-17, Jackson would engineer a 17-play, 71-yard drive that chewed up 8:51 off the clock that was capped off by an 8-yard slant-route touchdown catch by former Raiders wide receiver Michael Crabtree that extended the Ravens’ lead to 27-17.

Crabtree, who was cut in the offseason by Oakland, finished with three catches for 21 yards on six targets.

Baltimore relied heavily on the running game that kept the Raiders off balance for most of the day, as Jackson led Baltimore on two touchdown drives that consumed 16 minutes of game time stretching from the third into the fourth quarter.

Jackson, who started at quarterback for the second-straight week in place of regular starter Joe Flacco whose been dealing with a injured right hip, did throw two interceptions on passes that were tipped but otherwise, played efficiently for Baltimore.

After not recording a sack through three quarters, the Ravens finally started to get pressure on Carr, sacking the Raiders starting quarterback on three-straight plays in the fourth quarter. Ravens linebacker Matthew Judon, who entered Week 12 with just three sacks on the season, recorded all three sacks on Carr.

Judon’s first sack resulted in a Carr fumble that was quickly scooped up by linebacker Terrell Suggs who then raced 43 yards for a touchdown that made the score 34-17, ending any hope for the Raiders.

Carr threw for 194 yards and one touchdown on 16-of-34 passes for Oakland (2-9), who scored a touchdown on their first possession for the second-straight week. Carr led Oakland on a 12-play, 81-yard drive in 6:15 that included a 30-yard completion to backup tight end Lee Smith on fourth-and-1 that was capped off by running back Doug Martin’s 1-yard touchdown run.

The scoring play for Martin was his first of the season for the Silver and Black. Martin scored his last touchdown last October as a member of the Tampa Bay Buccaneers.

Martin recorded 72 yards total (51 rushing and 21 receiving) on 14 touches (11 rushes and 3 catches) for the game. Second-year wide receiver Marcell Ateman was the only other Raider with three catches, finishing with just 21 yards. Ateman led the team with 10 targets.

For the second straight week, the Raiders’ defense recorded two interceptions with safeties Reggie Nelson and Marcus Gilchrist each notching a takeaway.

On Sunday, Dec. 2, the Raiders return home to face the Kansas City Chiefs for the first time this season. Kansas City (9-2) who is currently on a bye week, leads the AFC West and are coming off a wild 54-51 loss to the Los Angeles Rams on Nov. 18 in a game that was originally set to take place at Estadio Azteca in Mexico City.

The Ravens will travel to Atlanta to take on the Falcons in Week 13.

OAKLAND — The Raiders hit the road once again as they will travel East to take on a tough Baltimore Ravens team to close out Thanksgiving Weekend. The Week 12 matchup will mark the fourth consecutive year that the two teams have clashed, with Oakland winning two of the last three contests, including a thrilling 28-27 victory in 2016 at M&T Bank Stadium. Baltimore won last year’s meeting 30-17 in Oakland.

The win snapped Oakland’s five-game losing streak and more importantly, shinned a little light on what has been a dark season for the Silver and Black with the losses mounting up week after week.

Carr finished the game completing 19-of-31 passes for 191 yards and two touchdowns and no interceptions with a 100.6 passer rating. His two touchdowns against the Cardinals moved him past Rich Gannon (114) for third on the club’s all-time list with 115, trailing only Daryle Lamonica (148) and Ken Stabler (150).

For Carlson, his three made field goals on the day from 49 (career-long), 21, and 35 yards (first career game-winner) earned him AFC Special Teams Player of the Week honors. His 11 points (two made extra points) were also a career-high and were the most among kickers in the AFC in Week 11.

Defensively, cornerback Gareon Conley and safety Karl Joseph each recorded an interception that led to touchdowns on ensuing drives, and rookie defensive tackle Maurice Hurst tallied a sack for the second consecutive week, bringing his total to four on the season and elevating him to second among rookie defenders in the NFL.

After coming of their bye week, the Ravens defeated their AFC North rivals, the Cincinnati Bengals 24-21 in Week 11 at M&T Bank Stadium snapping their three-game losing streak.

Baltimore’s offense was paced by two rookies in quarterback Lamar Jackson and running back Gus Edwards.

Jackson did throw one interception in the game, but showed why he was a dual-threat quarterback at Louisville, completing 13-of-19 passes for 150 yards and rushing for 119 yards on 26 carries (team-high) in his first career start in place of franchise quarterback Joe Flacco. Flacco was inactive for last week’s game due to a injured hip.

Edwards, an undrafted rookie from Rutgers University, rushed for a career-high 115 yards on 17 carries and one touchdown.

Following Sunday’s game, the Raiders will return home for two weeks to take on two first-place teams in the AFC, as they will host their AFC West rivals the Kansas City Chiefs (9-2) in Week 13, and the Pittsburgh Steelers (7-2-1) in Week 14.

The Ravens (5-5) who trail the Steelers in the AFC North, hit the road for back-to-back games against the Atlanta Falcons (4-6) in Week 13 and the Chiefs in Week 14.