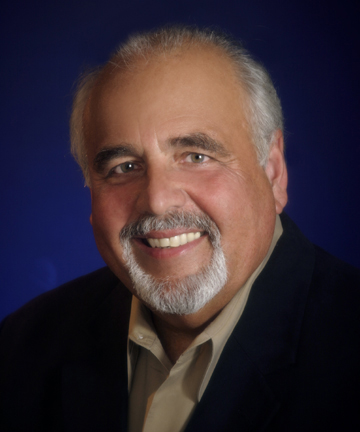 The New York Yankees Alex Rodriguez feels he’s been targeted unfairly in a way I don’t want to make direct comparison like the Barry Bonds case why? Because he’s a high profile player A-Rod is a name when he was playing even Roger Clemons who got in trouble that transcends sports and most people are not sports fans in this country and you walk in the streets and you ask somebody who is Jonny Gomes? Someone will reply I think I saw him in the World Series.

You say Alex Rodriguez they would say he’s a big star with the Yankees, so here’s the deal baseball wants to crucify him. How much evidence do they have on him? That’s the real question and I don’t think anybody really knows and it might be a game of chicken on whose going to blink first and A-Rod has some of the best attorneys in the world and Major League Baseball has very good attorneys and they have the power with the commissioner which is very powerful with over 30 owners behind him.

So this would be a big battle of epic proportions if this battle goes to court but let me say this and this is just myself, my experience I really believe that MLB and this commissioner wants to get A-Rod out of baseball and with a suspension of the 211 games maybe commissioner Bud Selig thought A-Rod is going to give up but it has backfired he’s not giving up he wants to keep playing and he’s very controversial as we know for all the suspensions for steroids and he’s very talented so Major League Baseball versus Alex Rodriguez right now is 50-50 chance on whose going to win this battle.

Tim Hudson can he stay healthy?: The Giants newly acquired 38 year old Tim Hudson from the Atlanta Braves this week and you never ever heard anything negative and he’s a class act however he’s 38 going on 39 very soon in a few months he’s been hurt a little bit and he’s still recuperating from ankle surgery although he will be in the Giants starting rotation. If he’s healthy and if everything goes right for him it would be a tremendous pick up for the Giants.

When your talking about a pitcher whose 38 or 39 or 40 the same thing happens with A’s pitcher Bartolo Colon he had a great season last year with 18 wins and he’s one of the best pitchers in baseball but he’s going to be 41 in May and the Giants spent a lot of money recently they paid $35 million for pitcher Tim Lincecum, they’re paying Hudson $23 million and there is still a little question mark if this is going to be the Hudson of old.

If he is it would be a very good pick up for the Giants and he would be behind starting pitchers Matt Cain, Madison Baumgarner, and he would be number three right now unless they have Lincecum at number three and the don’t want to sign Ryan Vogelsong to a free agent contract. So the Giants are still looking for maybe another pitcher. Bronson Arroyo could be signed but who knows the Giants could surprise everybody and sign Bartolo Colon.

There’s not too many in free agents in baseball, free agents of value but some stuff is happening as I predicted a couple of weeks after the World Series this stuff develops that the last two weeks in November before and after Thanksgiving day I believe that it’s going to be very busy in baseball and then in December everybody goes home and relax and come back in January and work on the media guides and the schedules are get ready and then your a couple months away from the first pitch.