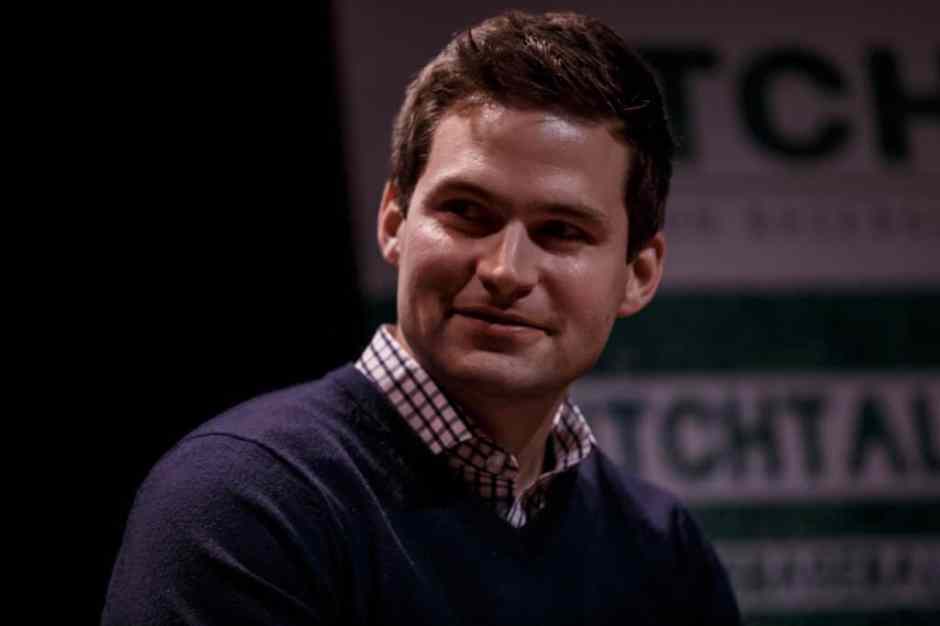 SAN FRANCISCO — There are many things on the plate of San Francisco Giants President of Baseball Farhan Zaidi during the 2019 off-season, and one of the plates is now filled.

Zaidi announced the hiring of Scott Harris as the Giants 10th General Manager in team history, replacing Bobby Evans, who was let go during the 2018 season.

“We’re thrilled to be able to bring in an executive of Scott’s caliber to help lead our Baseball Operations group,” Zaidi said in a statement. “The combination of his breadth of experience, contributions toward building a championship-winning perennial contender in Chicago and his Bay Area roots made him an ideal fit for our General Manager position and I’m looking forward to executing our vision together.”

Harris, who grew up in Redwood City, went to Columbia Business School and worked for Major League Baseball as the League Coordinator of major league operations before going to work for the Chicago Cubs in 2012.

During his seven years in Chicago, he was part of the front office that saw the Cubs break their 108-year curse of not winning the World Series in 2016.

Harris was promoted to the position of assistant General Manager by the Cubs in January of 2019, but now he is coming home to the Bay Area and will get the wheels rolling for the Giants, who are still looking for a field manager after the retirement of Bruce Bochy at the end of the 2019 season.