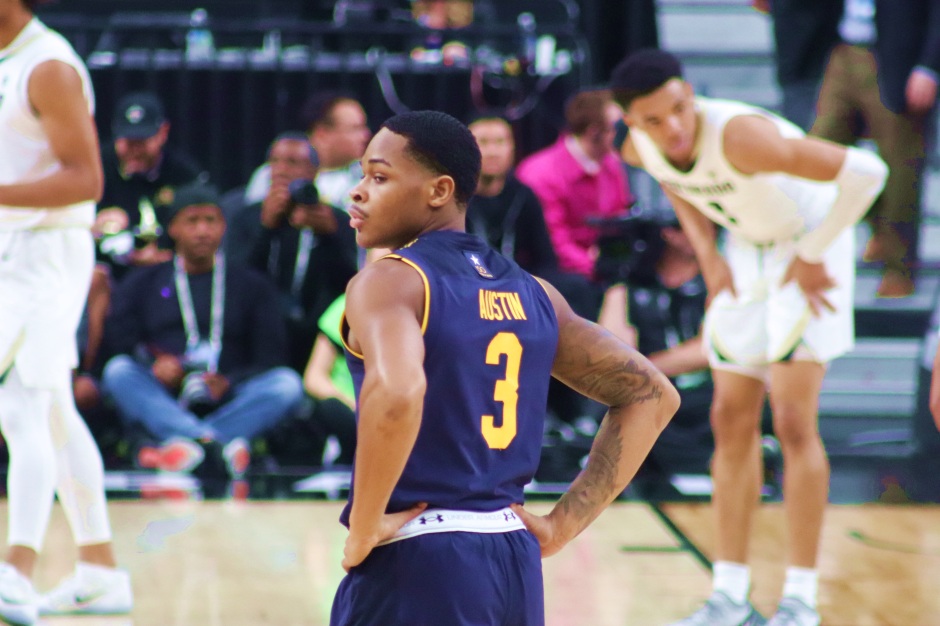 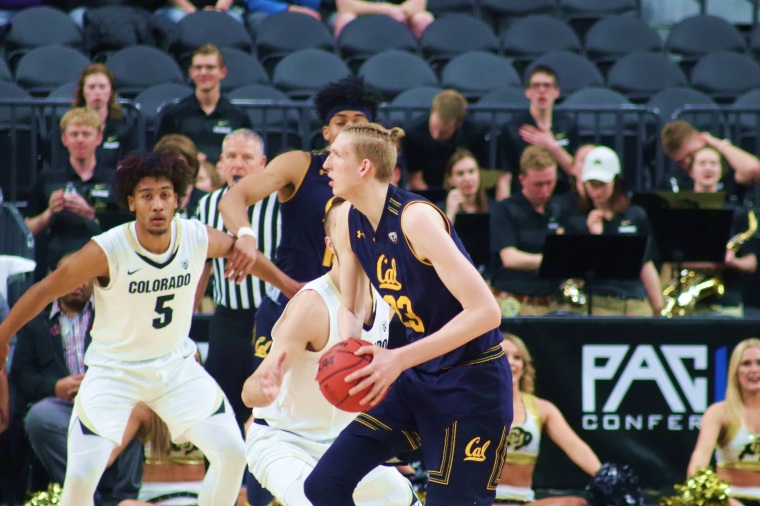 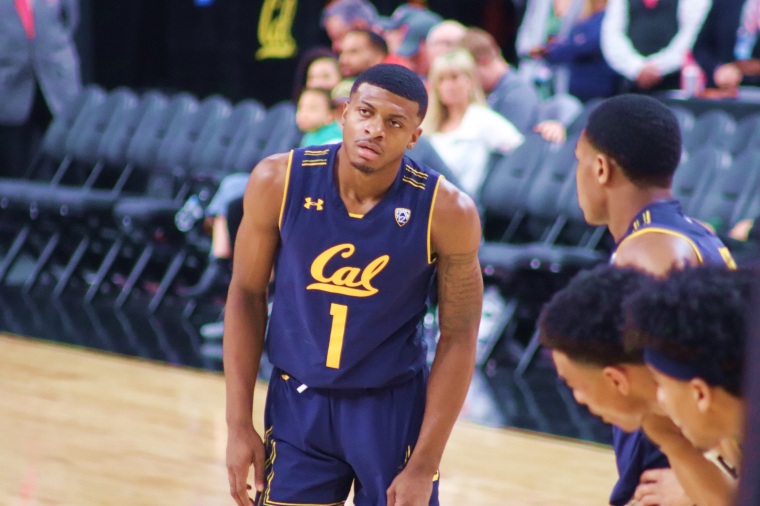 If the Cal Bears were prepared for the challenge of taking on the second-ranked Oregon Ducks, they didn’t get a chance to see their hard work reach fruition in the vicious, driving rains at Autzen Stadium.

The intense storms led to 10 fumbles in the game, including four by the Bears on each of their first four possessions.  The result was Oregon’s quick-twitch offense moved even faster as the Ducks grabbed a 27-0 first quarter lead on the way to a 55-16 dismantling of Cal.

Oregon’s eight touchdown-scoring drives averaged less than two minutes each as Cal made it easy for the Ducks, especially on a pair of Bralon Addison’s punt returns for scores.

“You’ve got to give Oregon credit,” Cal coach Sonny Dykes said.  “They’re a good football team and they executed well despite the rain.  We had some major struggles with the rain.  That’s pretty much how it went down.”

While the point-total wasn’t surprising, Oregon’s swift run to 55 points was.  The Ducks led 41-3 at the half, and added two more touchdowns less than five minutes into the second half.   At that point the Ducks brought in the subs, slowed down the tempo and seemed more concerned with getting hot showers after the game than blowing the doors of Cal’s fumbling machine.

Last season, the Ducks came to Berkeley and struggled into the third quarter before scoring five touchdowns in the final 21 minutes to blow past Cal, 59-17.  Heisman candidate Marcus Mariota triggered the Oregon attack in both games, amassing 90 points in less than 60 minutes of action, starting with the second half surge in 2012.  Mariota’s combined numbers for both games could wake up a Heisman voting block from a group slumber in a heartbeat: 491 yards passing and eight touchdowns completed.

Meanwhile, Jared Goff didn’t survive the first quarter on Saturday night.  After turnovers on the first four possessions, Dykes wasn’t confident that his freshman signal caller could hold on to the football and replaced him with second-stringer Zach Kline.

“I didn’t have much confidence that he was going to be able to hold onto it,” Dykes said of Goff.  “I made a change with Zach and he gave us a little bit of pop when we first put him in there.  We dropped balls all night long.  Pretty much everything you can do poorly as a football team we did tonight.”

Kline saw his first game action as a collegian, and getting that opportunity down four touchdowns in a hostile environment doesn’t qualify as a plan for success.  But it did allow journalists and media information people to put the blowout in context.  Kline entered trailing 27-0 and needed 37 pass attempts (he completed 18) to find James Grisom on a 7-yard touchdown pass with just three minutes remaining in the game.

How could the scoring futility be with Cal’s equally frenetic offensive attack expected to at least put points on the board against the Ducks?  Such predictions failed in the face of Oregon’s excellent pass rush that gave Goff and Kline fits throughout.  The Bears ran 95 plays on the night, but committed 11 penalties, five turnovers and failed on 13 third-down conversions.

It was if the Bear Raid offense got to the campground and found all the food and goodies had been washed away by the rainstorm.  But the Ducks—with their superior speed and quality trigger man Mariota can do that to all but the best of Division I competition.

Next Saturday, the Bears (1-3,0-1) return to Berkeley to face Washington State, who had an equally challenging weekend in losing to Stanford, 55-17.