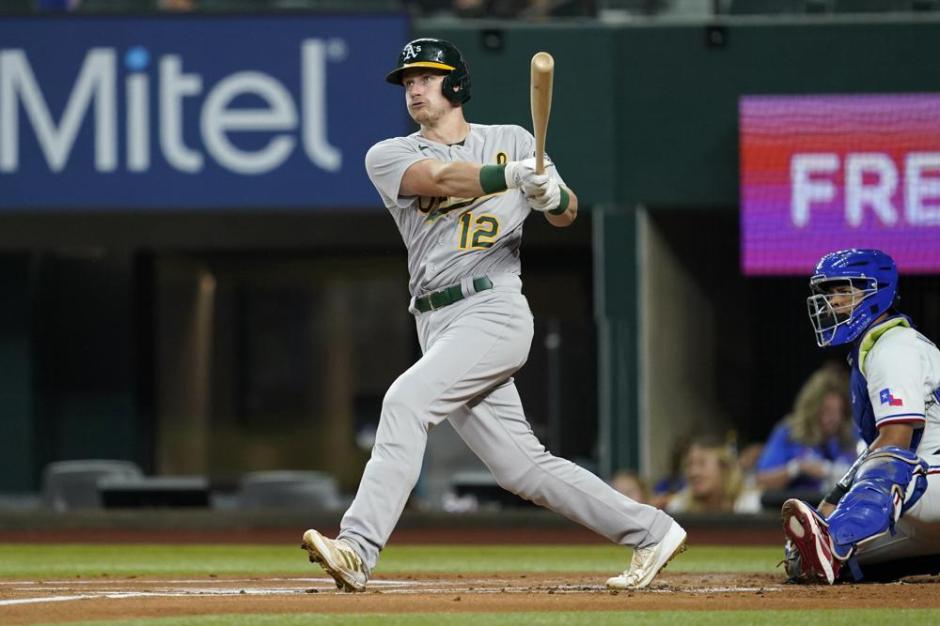 On the A’s podcast with Jerry F:

#1 The Oakland A’s released Elvis Andrus on Tuesday night ironically that was the night he hit a two run home run that contributed to the A’s 7-2 win over the Texas Rangers at Globe Life Field. Andrus was a well liked player but the A’s were looking to cut salary and released him.

#2 Andrus was hitting .237 with eight home runs and 21 RBIs how much will his contribution be missed?

#3 There is also talk that catcher Stephen Vogt could be released by the A’s he’s still with the club and is looked as a leader in the clubhouse.

#4 The A’s released Jed Lowrie last week it was an emotional decision that was made by the A’s and manager Mark Kotsay. It was also emotional for Lowrie who had been with the team for three different times.

Join Jerry for the A’s podcasts each Thursday at http://www.sportsradioservice.com