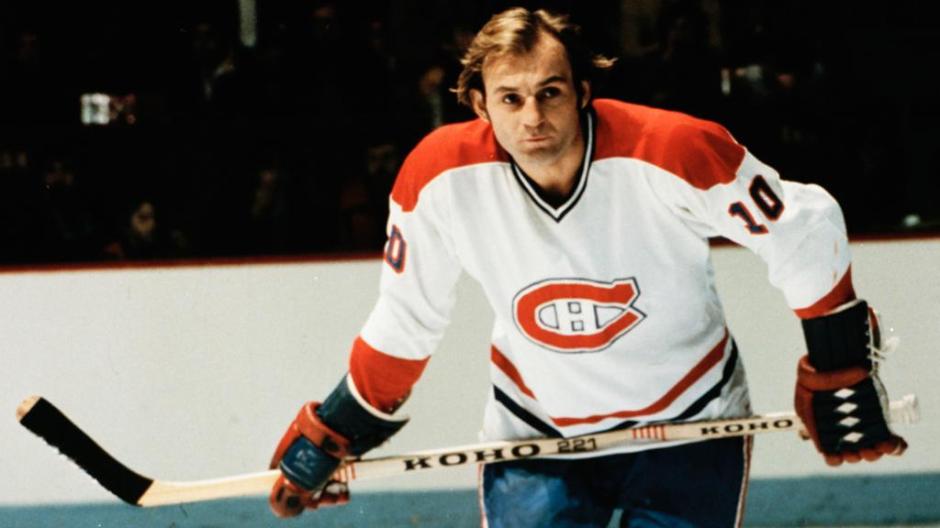 #1 He was called the cornerstone of the Montreal Canadiens dynasty, scoring at least 50 goals for six straight seasons for the Habs superstar Guy Lafleur died at age 70 after a three year battle with cancer. LaFleur played from 1971 to 1985 and returned to playing from 1988-91 and was a five time Stanley Cup Champion.

#2 The Minnesota Wild’s Kirill Kaprizov scored his 100th point and then eclipsed it on Friday against the Seattle Kraken at the Xcel Energy Center in St Paul in a 6-3 win. Kevin Fiala set a Wild record with five assists for points in nine consecutive games.

#3 The Ottawa Senators goaltender Filip Gustavsson stopped 33 shots enough to hold back the Columbus Blue Jackets at Nationwide Arena on Friday night in Columbus. The Senators won in a shootout 2-1. The Sens Tim Stutzle scored the only goal in the shootout enough for Ottawa to get by Columbus.

#4 The Toronto Maple Leafs Wayne Simmonds was fined $2250 for charging the Tampa Bay Lightning’s Mikhail Sergachev at 15:21 of the third period of Thursday’s game in Tampa Bay. The money goes to the Players Emergency Assistance Fund.

Matt does the Sharks podcasts each Saturday at http://www.sportsradioservice.com