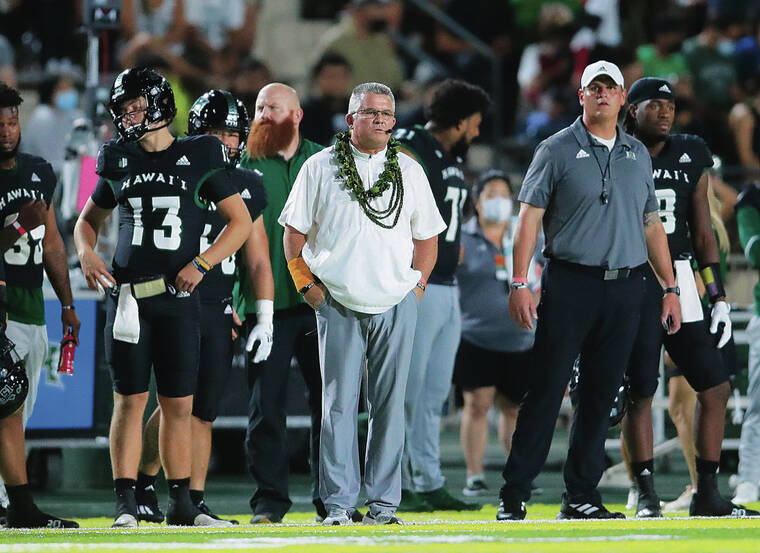 On the NCAAF podcast with Michelle Richardson:

#3 The UCLA Bruins have extended the contract of head coach Chip Kelly, Kelly who was in the last year of his contract got a four year extension. Kelly and the Bruins went 8-4 in the 2021 season and they were set to meet NC State in the Holiday Bowl but the game was scratched due to Covid 19 outbreaks amongst the Bruins players.