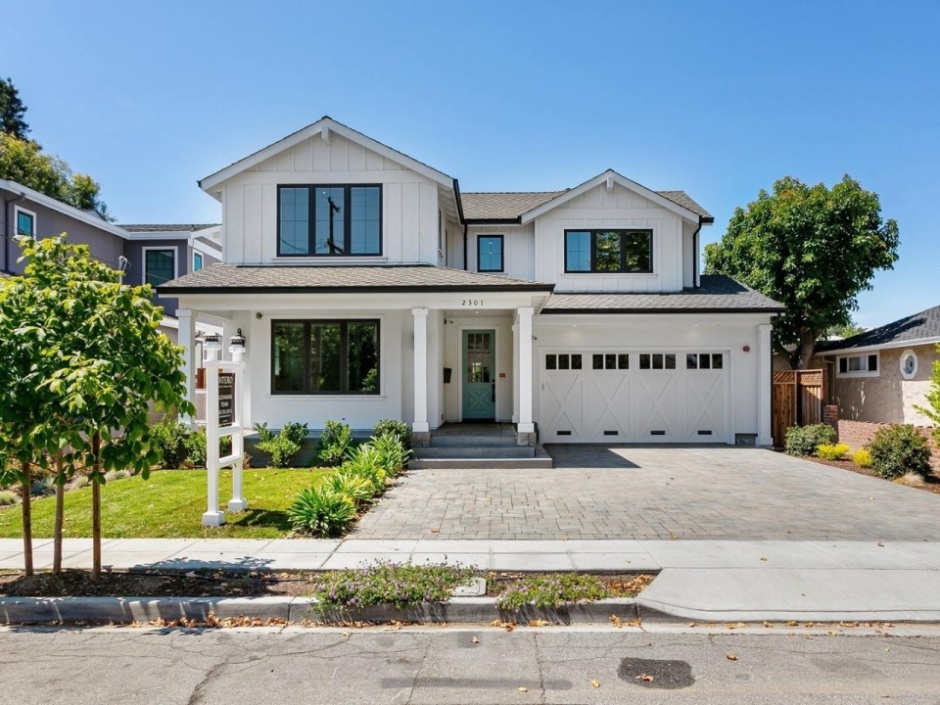 On the San Jose Sharks podcast with Len Shapiro:

#1 San Jose Shark Evander Kane has sold his San Jose Willow Glen home over the asking price the cost of the sale is $3,430,000. Kane got a buyer the original asking price was $3,199,950. Is this an indication that Kane is clearing out of San Jose and there is some acceptance that he maybe done with the Sharks?

#2 Kane is still under investigation by the NHL for allegations by his wife Anna that he assaulted her and the use of a fake Covid 19 card. By Kane’s selling the house in San Jose could that be he’s leaving San Jose nothing has been ruled out yet.

#3 Vancouver Canucks winger Jonah Gadjovich has been picked up by the San Jose Sharks off waivers. Gadjovich was about to be sent down to the Abbottsford Canucks of the AHL but the Sharks took him off the waver wire.

#5 Len the Sharks play their last pre season game on Saturday night at SAP Center against the Vegas Golden Knights. The Sharks are 2-3 and head coach Bob Boughner likes what he’s seen out of the veterans and young players.

Len Shapiro does the San Jose Sharks podcasts each Saturday at http://www.sportsradioservice.com