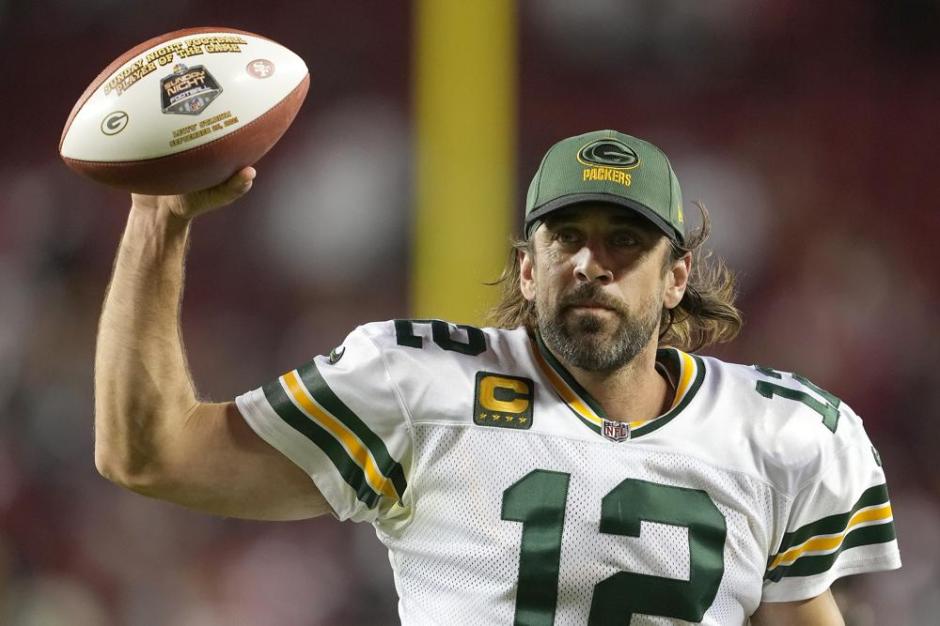 #1 Dave, A real back and forth game on Sunday Night Football The Green Bay Packers (2-1) took a first half lead 17-7 but the San Francisco 49ers (2-1) rushed right back scoring in the third quarter for seven and keeping the Packers off the scoreboard it was the fourth quarter that was the difference maker with the 49ers ahead 28-27 the Packers kicker Mason Cassidy on the last play of the game hit a perfect field goal for a 30-28 win.

#2 Dave, Aaron Rogers over the last couple weeks had received criticism about his quarterbacking and that he didn’t care after week 1 against New Orleans . Rogers responded with a convincing win against Detroit in week 2 and with a huge come back win against the 49ers on Sunday Night Football in week 3. Rogers pretty much said the record speaks for itself on the Pat McAfee show on Tuesday.

#3 Dave the Seattle Seahawks (1-2) are coming to Santa Clara for week 4. The Seahawks had a tough loss against the Minnesota Vikings 30-17 at US Bank Field in Minneapolis. The Hawks quarterback Russell Wilson was off his game throwing 23-32 for 298 yards and one touchdown. The Vikings did much of the damage in the first half. How do you see the 49ers in this match up this Sunday with the Seahawks.

Join David Zizmor for the 49ers podcasts on Wednesdays at http://www.sportsradioservice.com