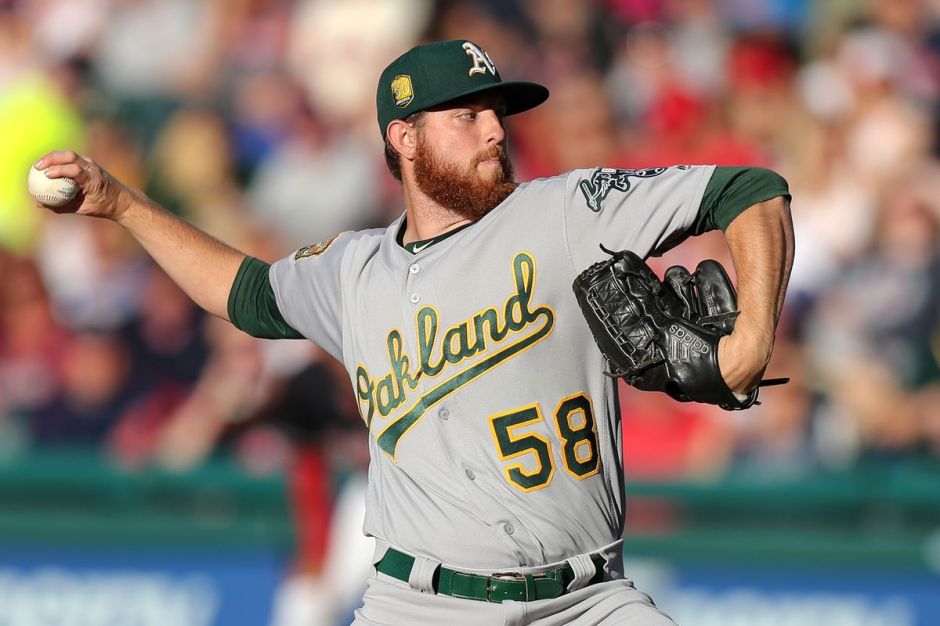 On the A’s podcast with Lewis Rubman:

#1 After the Oakland A’s (76-64) snapped their four game losing streak to the Chicago White Sox (80-60) on Wednesday night the A’s turned around and won another ball game against the Sox 3-1 on Thursday afternoon. The A’s need to continue winning to keep their post season hope alive.

#2 The A’s 5.5 games behind first place Houston Astros in the AL West a tall order to try and chase the Astros from here to the end of the season.

#3 Another tough customer for the A’s is when the visiting Texas Rangers pay the A’s a visit on Friday night. The Rangers although their last in the AL West and 30 games back have won seven of their last ten games and have given the A’s fits since the second half of the season started.

#4 One of the key developments in the A’s keys to winning in the Sox series is their baserunning they are 37 for 40 in stolen bases since Starling Marte has joined the club and Marte has 21 of 37 steals and the A’s as a team are 85.1% in stolen bases which is fourth in the American League.

Lewis Rubman filled in for Jeremiah Salmonson the A’s podcasts are heard Fridays at http://www.sportsradioservice.com