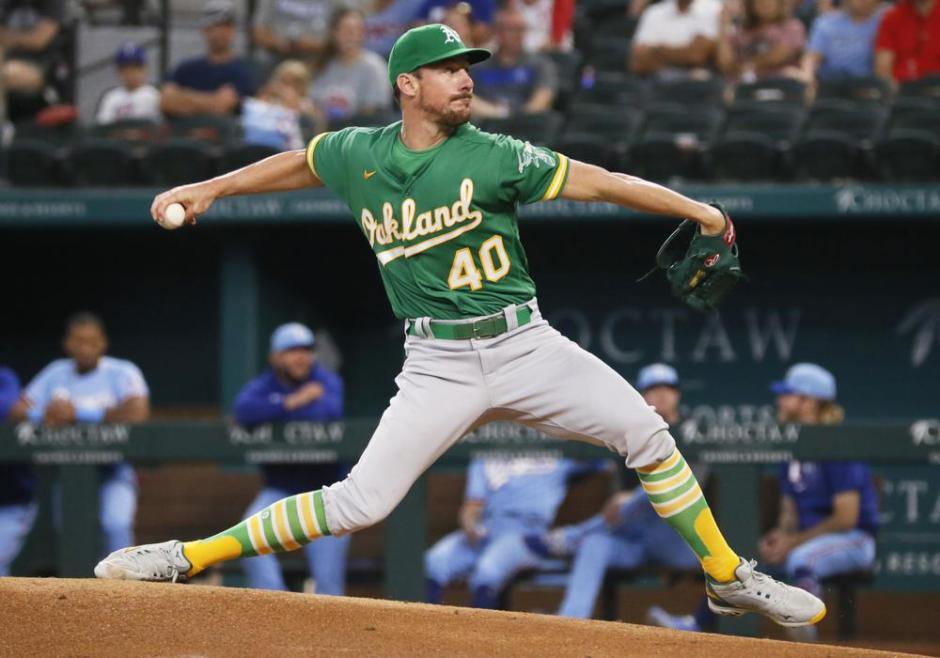 On the Oakland A’s podcast with Jeremiah:

#1 The Oakland A’s start the second half of the 2021 season 3.5 games behind the first place Houston Astros it’s not much of a climb but the A’s certainly would like to recapture the position of first place that they once held earlier this season.

#2 The A’s who open a three game series on Friday night at the Oakland Coliseum against Cleveland. Cleveland are in second place behind first place Chicago White Sox eight games behind. If the playoffs were to start tonight they would not be eligible.

#3 Three former A’s players that contributed huge when they were in Oakland and went to play for Cleveland and have moved on are Carlos Santana (Kansas City Royals), Francisco Lindor (New York Mets) and pitcher Carlos Carrasco who is also on the Mets.

#4 Jeremiah big vote by the Oakland City Council is on Tuesday a thumbs down by the council will pretty end the long tenure the A’s have had in Oakland when first came in 1968. It would for example take at least three years for Las Vegas to have a ball park ready for the A’s and the A’s during those three years would a be a lame duck franchise.

#5 Three game series to begin at the Oakland Coliseum tonight with Cleveland starting pitcher Eli Morgan (1-3 ERA 8.44) and for the A’s starting pitcher Chris Bassitt (10-2 ERA 3.28) tell us how you see this match up tonight.