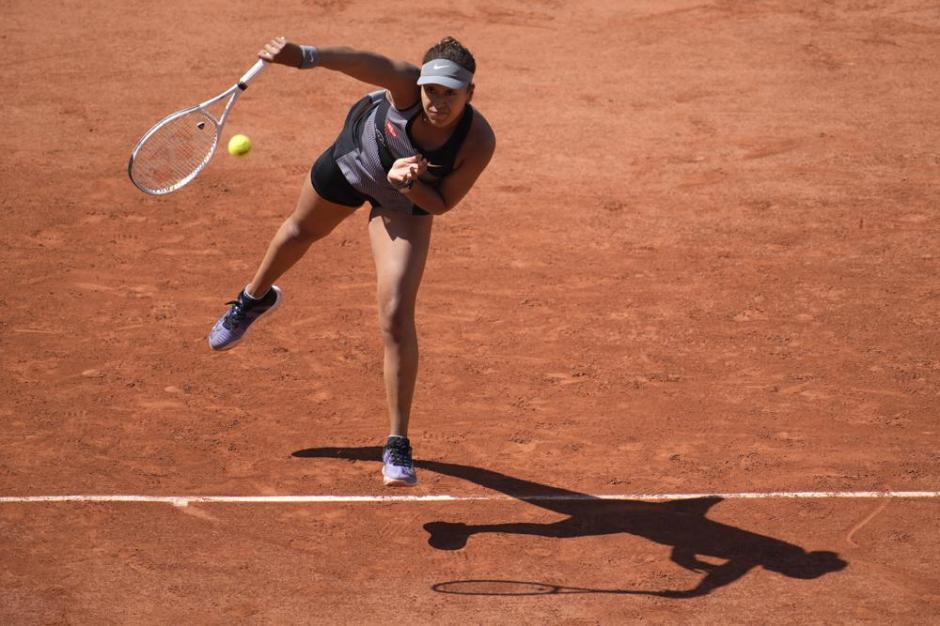 Japan’s Naomi Osaka serves the ball to Romania’s Patricia Maria Tig at the French Open during the first round at Roland Garros Stadium on Sun May 30, 2021 (AP News photo)

1 Naomi Osaka withdraws from French Open, citing depression issues and refusal to speak to the media

2 Investigators: Braves’ Marcell Ozuna threatened to kill his wife before his arrest for domestic violence

5 Stanley Cup Playoffs: Habs force Game 7 with Maple Leafs; Leafs are packing up their bags and heading for the golf course. Habs defeat Leafs to advance to next round after being down 3-1 in the series.

Daniel Dullum does Headline Sports podcasts each Tuesday at http://www.sportsradioservice.com