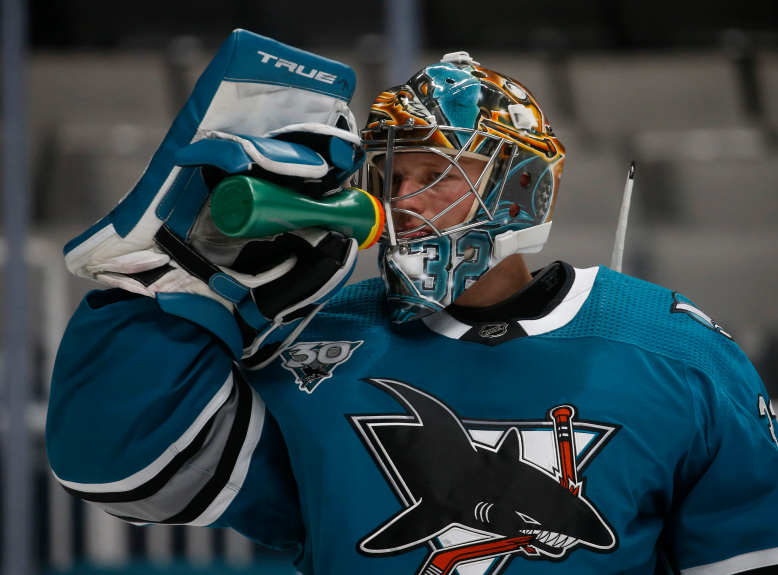 #2 One of the things that went right for San Jose was they were able to get the offense working scoring two goals in each period.

#3 The Sharks got a two goal win over the Coyotes 6-4 which included goals from Sharks defencemen Brent Burns and Erik Karlsson.

#4 The Sharks Josef Korenar stopped 25 shots and allowed four goals, Korenar who recently came up from the Sharks minor league AHL affiliate the San Jose Barracuda how has he been working out since the Sharks traded former backup goaltender Devon Dubnyk to Colorado.

#5 Game two between the Coyotes and Sharks tonight at SAP Center. The Coyotes are none too pleased about getting beat 6-4 and the Sharks scoring twice in each period how do you see this match up tonight?

Join Len for the Sharks podcasts Wednesday mornings at http://www.sportsradioservice.com