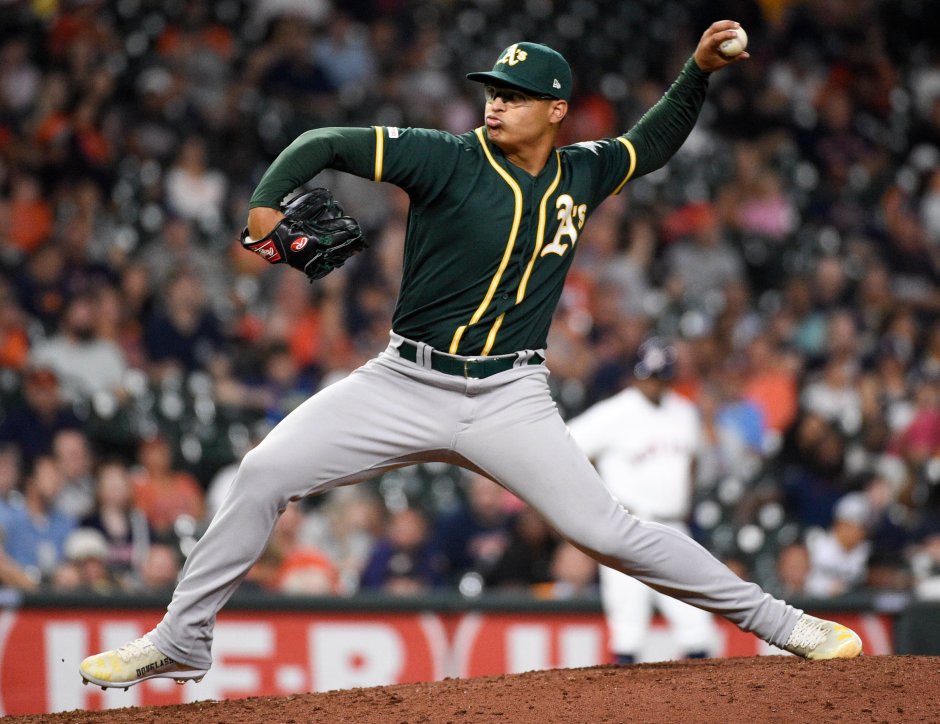 #1 Amaury the ride ended on Sunday, the A’s winning streak ended at 13 straight wins with a convincing loss to the Baltimore Orioles 8-1 but the ride was pretty incredible for Oakland.

#2 The A’s faced a tough competitor in Baltimore pitcher John Means and they just couldn’t figure him out. Means threw for 6 plus, giving up only two hits and a run against the Oakland line up.

#3 The A’s started the season with a slow start losing their first six games and A’s third baseman Matt Chapman is having a tough time getting around on the ball hitting only .159 and said it’s not how he wants to starts the season.

#4 A’s pitcher Sergio Romo replaced starter Jesus Luzardo in the seventh inning and pitched to one hitter the Orioles Tony Mancini who popped out and was lifted after facing Mancini. Romo who has a 12.79 ERA has struggled of late and A’s manager Bob Melvin said getting Romo out there gave him some confidence.

#5 Tuesday night tonight the A’s will start Frankie Montas (2-1 ERA 6.75) and for the Tampa Bay Rays Michael Wacha (1-1 ERA 4.35) the Rays always have been a tough competitor for Oakland set game two of this four game series for us up Amaury?