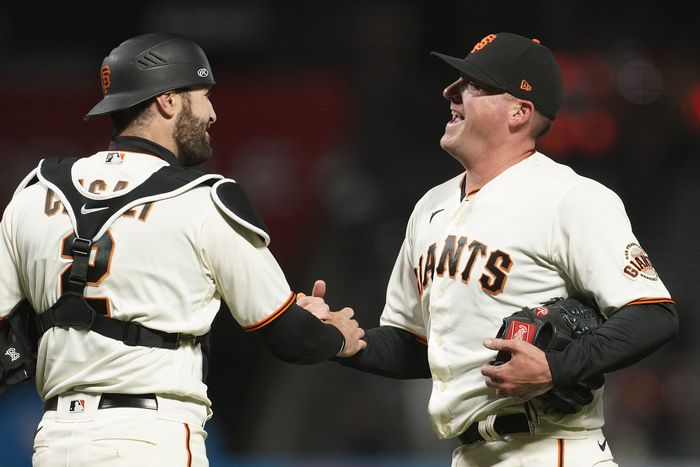 #2 To start the series the Giant starter Aaron Sanchez last Thursday went five innings giving up just two hits and the bullpen of Gregory Santos, Matt Wisler, Tyler Rogers, and Jake McGee held the Marlins in check for the 3-0 shutout.

#3 On Friday night the Giants picked up a 5-3 victory in the second game of the series as starter Alex Wood looked good enough to complete the game going seven innings for one run and one hit before being relieved in the eighth.

#4 Giants backup catcher Curt Casali has been getting some ink with his calling five straight games for shutouts on Apr 12 vs. Cincinnati, Apr 14 vs. Cincinnati, Sun 18th in Miami, Mon 19th in Philadelphia, and Thu 22 against the Marlins.

#5 Morris, the Giants host the Colorado Rockies for three games starting tonight at Oracle Park. The last time the two teams meet Apr 9-11 the Giants swept them. The Rockies have struggled losing six out of their last ten games. The Rockies and Giants have not announced tonight’s starters as of this morning.

Join Morris Monday mornings for the Giants podcasts at http://www.sportsradioservice.com