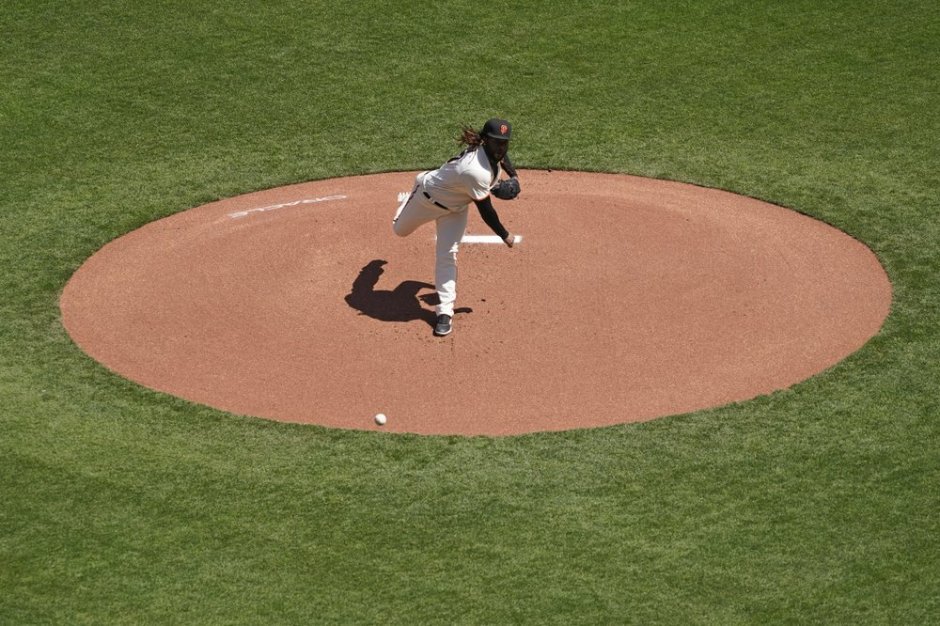 #1 The San Francisco Giants (5-3) have won five of their last seven games most of those wins have come on the road. They opened the home season last Friday and have won the series form the visiting Colorado Rockies.

#2 The Giants are getting key hits as the Giants Brandon Belt demonstrated with his three run home run on Saturday it proved to be a vital homer has the Giants would win that game by a run.

#3 The Giants also have been getting key pitching from starter Johnny Cueto in Friday’s home opener he got into the ninth inning and held the Rockies to just one run and gave up four hits.

#4 In Saturday’s 4-3 game the Giants starter Logan Webb gave up three runs and eight hits in five innings of work but four pitchers mopped up in relief not giving up a run for that win as the bullpen comes through.

#5 The Giants open a series with the Central Division leading Cincinnati Reds (5-3). The Reds until Saturday had a six game win streak going. The have been getting excellent pitching in their series last week against the Pittsburgh Pirates they’re offense scored 36 runs in the four game series against the Bucs. How do you see this series which kicks off tonight at Oracle Park?

Join Morris for the Giants podcasts each Monday at http://www.sportsradioservice.com