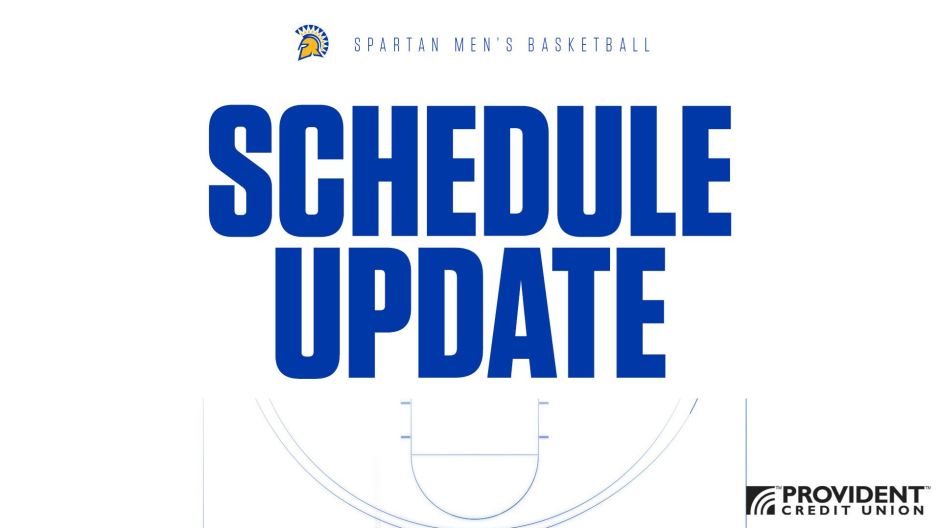 SAN JOSE, Calif. — The San Jose State men’s basketball team was looking forward to returning home to San Jose, Calif., to host its first “real” homestand for the first time in a while. But not so fast, my friends.

The Spartans had to break the bad news on Friday afternoon. Due to COVID-19 concerns within the Nevada men’s basketball team, the two-game series between the Spartans and Wolf Pack originally scheduled for February 13 and 15 has been postponed.

The Mountain West conference will announce further updates and schedule adjustments at a later date.

The Spartans came off a bye week, only to receive another week off out of precaution. SJSU will continue to practice and make the most out of their free time, and then turn their attention to the UNLV Rebels for a two-game series scheduled to be played on February 19 and 21 at the Provident Credit Union Event Center.