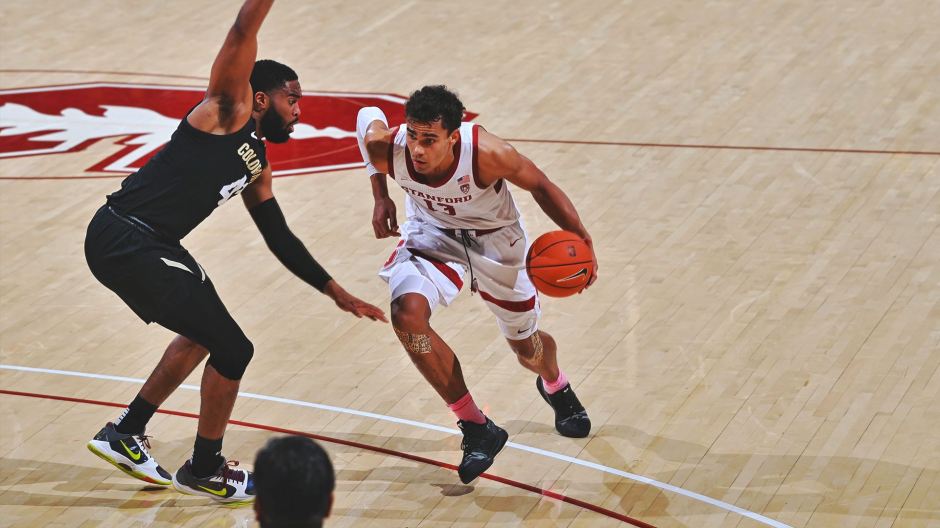 Colorado held Stanford to its season-low scoring total on Thursday at Maples Pavilion, as the Buffaloes won 69-51 in Pac-12 men’s basketball.

The Buffaloes led by 11 points at halftime, though Stanford got as close as 49-43 on a Jones 3-pointer eight minutes into the second half. Colorado pulled away for good with a 14-2 run, highlighted by back-to-back 3s by Jeriah Horne and Maddox Daniels.

On Saturday, The Buffs continue their Bay Area road swing at California. Meanwhile, the Cardinal play host to Utah.