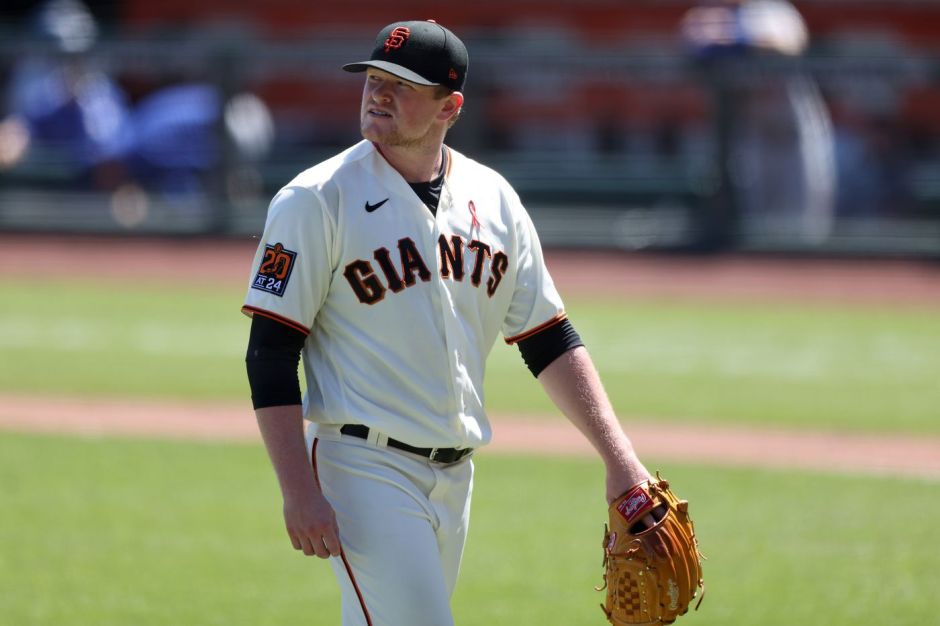 After the Dodgers and Giants took Tuesday night off in a historic and emotional occasion of social activism, pitching and hitting returned in a big way with the Giants trying to extend their seven-game, offense-fueled win streak against Kershaw, the most successful starting pitcher of the last decade, and by far, the guy the Giants and Belt least like to see on the mound.

Now the numbers available to both managers prior to the first game of the unique, seven-inning doubleheader.

Belt, in one of the finest, offensive showings in his career (9 plus seasons) had four hits, including two homers, a double in the Giants’ epic 10-8 win over the Dodgers in 11 innings on Tuesday.

Kershaw has owned Belt, allowing the slugger four hits and four walks, no home runs in 60 career at-bats, 29 of which concluded in a strikeout.

Manager Gabe Kapler didn’t flinch. He penciled Belt into the sixth spot in his lineup, a nod to Belt’s 16 hits and .571 batting average over his last nine games. Wilmer Flores, Kapler’s less edgy option to start at first base, found his way to lineup as well, playing second base and batting second.

Against Kershaw–rounding into form after a rough start against the Giants at Dodgers Stadium earlier in the month–none of Kapler’s lineup mechanics worked.

Kershaw gave up hard hit balls to both Belt and Flores in their initial at-bats only to see centerfielder Clay Bellinger come up with spectacular catches both times. From there, Kershaw cruised, pitching six, scoreless innings in a 7-0 shutout that left the assembled cutouts speechless.

Kershaw owns the Giants, winning for the 24th time in 49 starts, while his ERA against the Giants dropped to 1.76. Needing seven strikeouts to reach 2,500 in his career, Kershaw registered just four, evidence that as his velocity has decreased, his craftiness has expanded.

Belt finished 0 for 3 with a strikeout, and Flores was 1 for 3 as no Giants hitter was afforded more than three opportunities in a seven-inning game. Joey Bart was hitless as well, striking out all three times, the first time swinging on top of Kershaw’s slider, the second time frozen as the pitcher’s curve dropped in.

The Dodgers kept the fireworks to a minimum with their bats, pushing across a run in the first, and four more in the fourth. Austin Barnes came up with the biggest hit, a double chasing home Chris Taylor and Joc Pederson.

A.J. Pollock’s two-run shot in the seventh concluded the scoring.

Logan Webb suffered the loss as he was unable to replicate his strong start against the Dodgers in Los Angeles. Webb pitched into the fourth inning, allowing four hits, two walks and five earned runs.