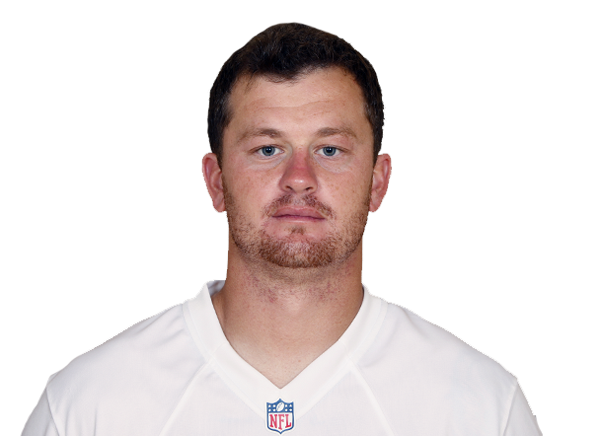 Former ASU quarterback Rudy Carpenter is leading the negotiations for player benefits for over 50 Pac 12 players who threatened to boycott if their demands are not met (espn.com file photo)

On the Cal Bears football podcast with Morris:

#2 It was reported that over 50 players are involved in the negotiations in the Pac 12 and that the Cal Bears are leading the protest. Carpenter says another meeting is scheduled and will later report how far apart are the players and the Pac 12.

#3 Carpenter reported that he has contacted other Pac 12 players and the amount of players are growing in the fight for more insurance protections and Covid-19 protocols Carpenter says the players are considering boycotting if there demands are not met.

#4 The NCAA is considering instituting rules saying players must be tested for Covid-19 72 hours before each game in sports that are considered a high risk contact sport such as football, men’s and women’s basketball.

#5 Cal has the third most four star players in the Pac 12 the Bears don’t have the most total commits but they have enough to ranked fifth good enough to be competitive this coming season.

Jerry Fietelberg  is filling in for Morris Phillips Join Morris each Monday for the Cal Bears podcasts at http://www.sportsradioservice.com