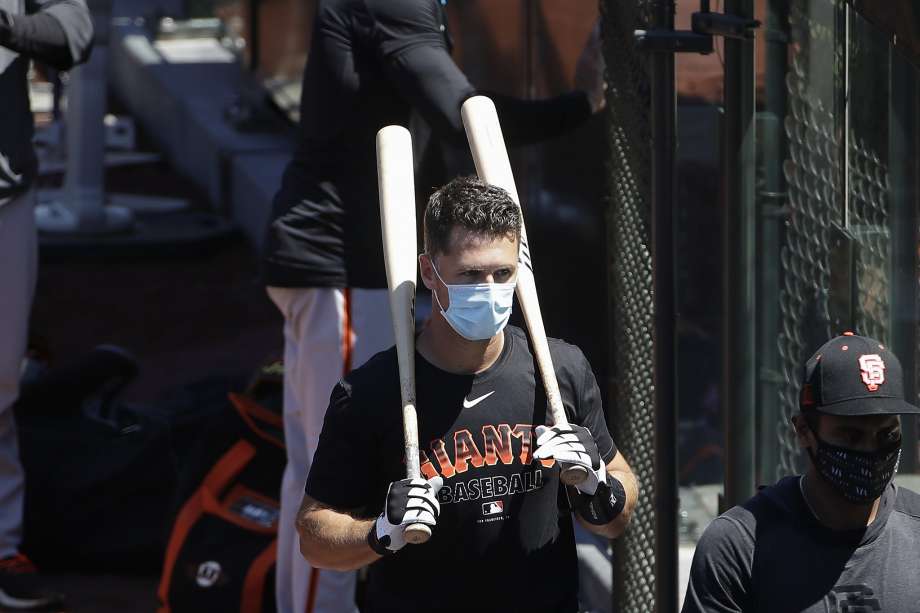 #1 Jerry baseball training camp is underway some of the players have expressed safety concerns.

#2 The San Francisco Giants received test results from July 4th that showed all players are negative for the virus on Tuesday. Two unnamed Giants personnel were reported to be positive from results they received on Monday. Tests like these has everybody keeping their fingers crossed in a sports that is played almost everyday.

#3 If things go wrong in baseball does the blames squarely rest on a White House that has encouraged opening up and in some cases no social distancing in a country now that is exploding in the virus? In the matter of the recent spike does the buck stop there?

#4 How concerned are you about the Utah lab that baseball uses. Over the Fourth of July weekend test results were hung up in Oakland the A’s test results from Friday were still at the Coliseum on Sunday that needed to be in Utah. Has baseball since last weekend straightened out this problem?

#5 The Giants open on the road in Los Angeles and play four of their first six series on the road. How do you look at this as big trouble for the team or they’ll be road tested and come out if it just fine?

Jerry Feitelberg does Headline Sports every other Saturday at http://www.sportsradioservice.com