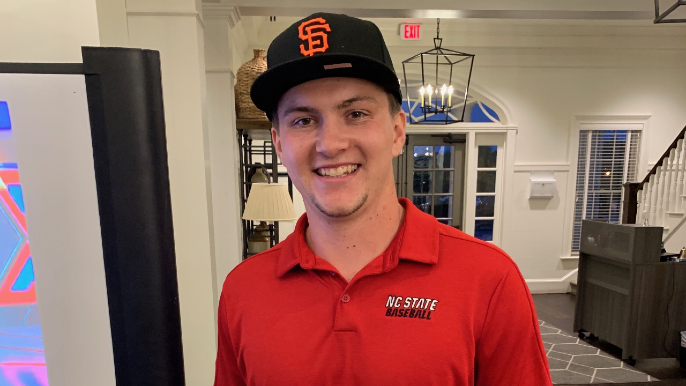 On Headline Sports podcast with Michael:

#1 Michael how surprised were that the Giants drafted a catcher in Patrick Bailey when they have catcher Joey Bart waiting in the wings to come up to the show soon. Is Bailey someone who is regarded to be a compliment for the future or what does his acquisition mean for Bart.

#3 Taking a look at the Oakland A’s they drafted catcher Tyler Soderstrom on Wednesday, Soderstrom hit .357 hit a homer in five games just before his senior season that got shutdown by the Virus crisis. In Soderstrom’s junior year hit .450 with four home runs.

#4 Sodertstrom is the 26th pick in the draft, Kevin Mello the A’s scout from Northern California said Sodertstrom has a very good chance to be very, very good.

#5 Michael talk about Petaluma native Spencer Torkelson who was selected as the overall first round pick by Detroit Tigers hit .337 at Arizona State University last season. How important is this selection for the Tigers.

Michael Duca does Headline Sports podcasts every other Saturday at http://www.sportsradioservice.com