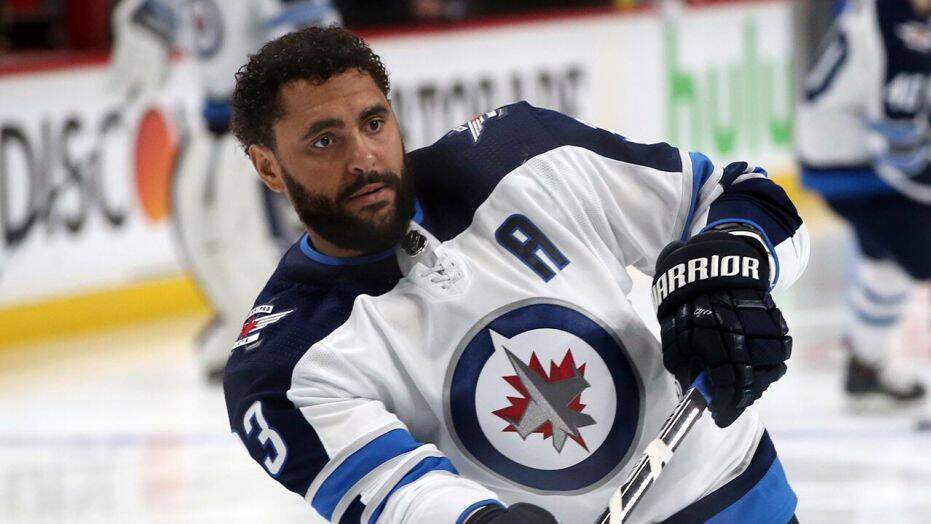 On Headline Sports podcast with Matt:

#1 The Winnipeg Jets Dustin Byfuglien and the Jets have parted company. The Jets terminated Byfuglien’s contract which had one more year on it. It was a mutual parting of the ways as the 35 year Byfuglien had ankle surgery back in October and missed 71 game including pre season back in September.

#2 The NHL hasn’t given up on the season yet NHL Commissioner Gary Bettman said safety comes first for the players and the public before the league returns back to action.

#3 The idea to have neutral site games in places like North Dakota and Saskatchewan and have some 30 teams up for games could be a gamble for Bettman it could be a successful idea that could go without a hitch or it could be just that one player or one worker in the arena that could set shelter in place up all over again.

#4 The Montreal Canadiens Andrei Markov 41 who has played 16 seasons and 900 games has announced his retirement. Markov said he wants to spend more time with his family and said the time has come.

Matt Harrington is your host each Saturday for Headline Sports at http://www.sportsradioservice.com