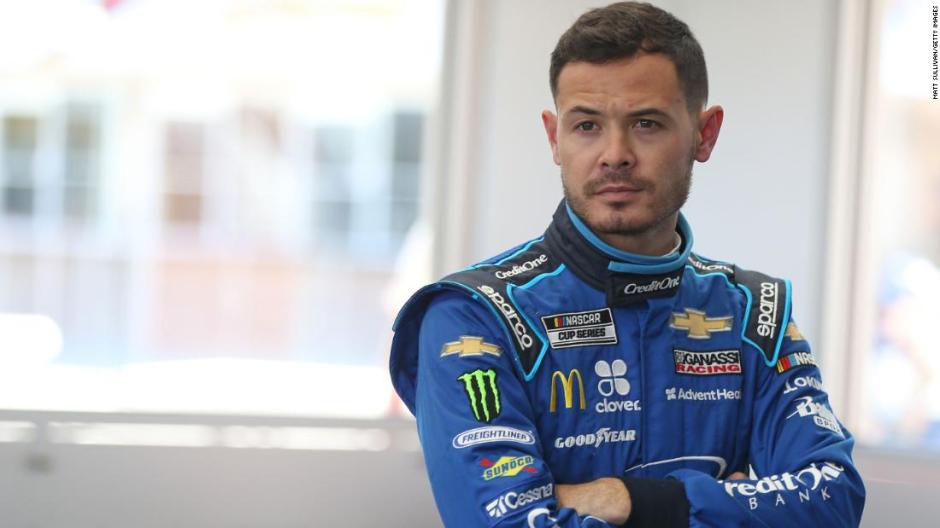 cnn.com file photo: NASCAR driver Kyle Larson who was fired from his sponsors and supporters admitted as much that his career in NASCAR is pretty much over after using the N word in a irace car conference call on Tuesday morning

#1 How could race car driver Kyle Larson of Japanese decent say the N word during a iracecar conference call on Tuesday with a good number of the race car driver community listening in to the live call? Needless to say Larson admitted himself that his career is toast after being suspended from race car driving.

#2 Many high school graduates lost their dream going to a big college division one school as the school season is shut down. They lost the senior year celebration, the prom, and the chance at their first year in college basketball. Some may choose now to play over seas instead of college.

#3 Barbara as you know this time of the year the NHL and the NBA are in the playoffs and post season but it looks like it won’t happen and if it does there is talk it could take place as late as July or August.

#4 MLB whose thinking about a two league, three division system played in two different states Florida and Arizona. Will a format like this work in an abbreviated schedule and will there be much fan interest?

#5 Easter celebration took a toll on the players and fans and their kids with all the shut downs and non traditional ways to celebrate the holiday. But none the less the purpose of it all is to stay safe.

Barbara does Headline Sports each Tuesday night at http://www.sportsradioservice.com