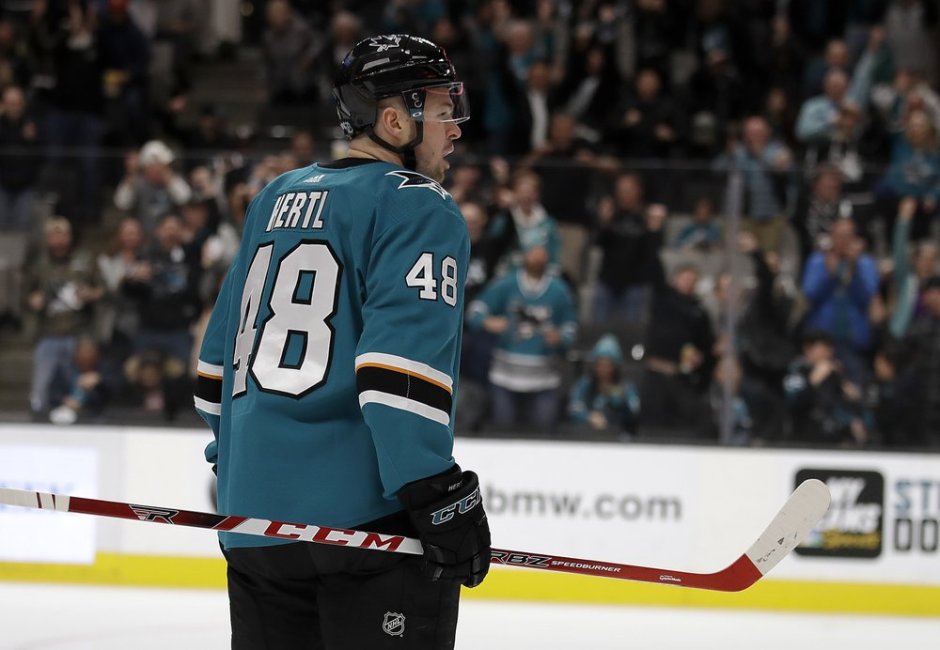 #1 The San Jose Sharks (22-26-4) took a tough one with bad news that Tomas Hertl who scored five goals in the NHL All Star Game will be out for the rest of season with a knee injury that he sustained on Wednesday night against Vancouver.

#3 Coming off Monday’s win against the Anaheim Ducks in a three goal victory the Sharks were headed in the right direction until Vancouver tied it up 2-2 and added three more unanswered goals for the 5-2 win.

#4 The Canucks showed why their a first place team in the Pacific Division after the Sharks held the 2-1 lead after two periods a good club always knows how to come back and win games.