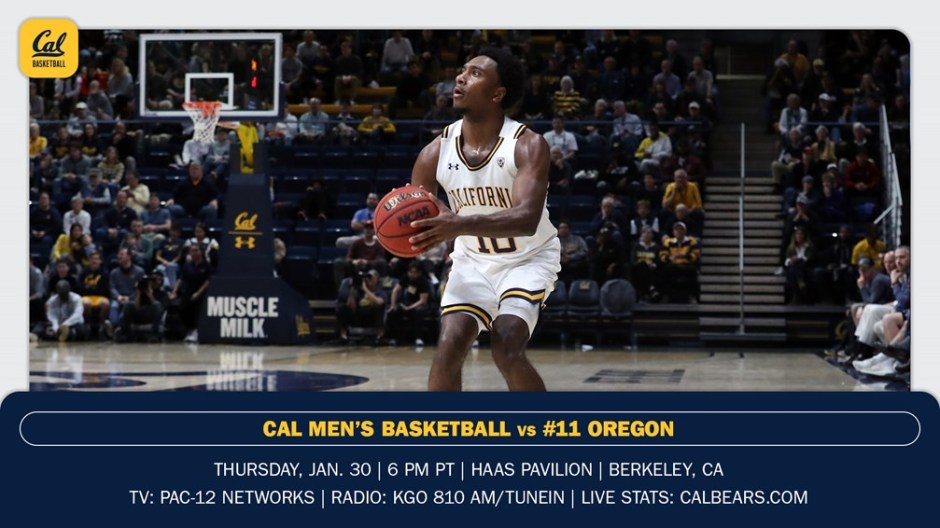 On the Bears podcast with Michael:

#1 The Cal Bears (9-10) defeated the Stanford Cardinal (15-4) it was a game played at Haas Pavilion even though the Bears had the home floor the odds were stacked against Cal and they pulled it out 52-50.

#2 Did Cal head coach Mark Fox had to pull out all the stops against a team like Stanford strategy wise?

#3 Cal went on a 17-2 run against Stanford and not only played catch up ball but the team really caught fire and proved the mind is a powerful thing were driven and won the game against an incredibly good school.

#4 Paris Austin proved to be a big help for Cal leading with 15 points and scoring two crucial free throws that got Cal the victory over the Cardinal.

Join Michael each Thursday for the Cal Bears podcasts at http://www.sportsradioservice.com