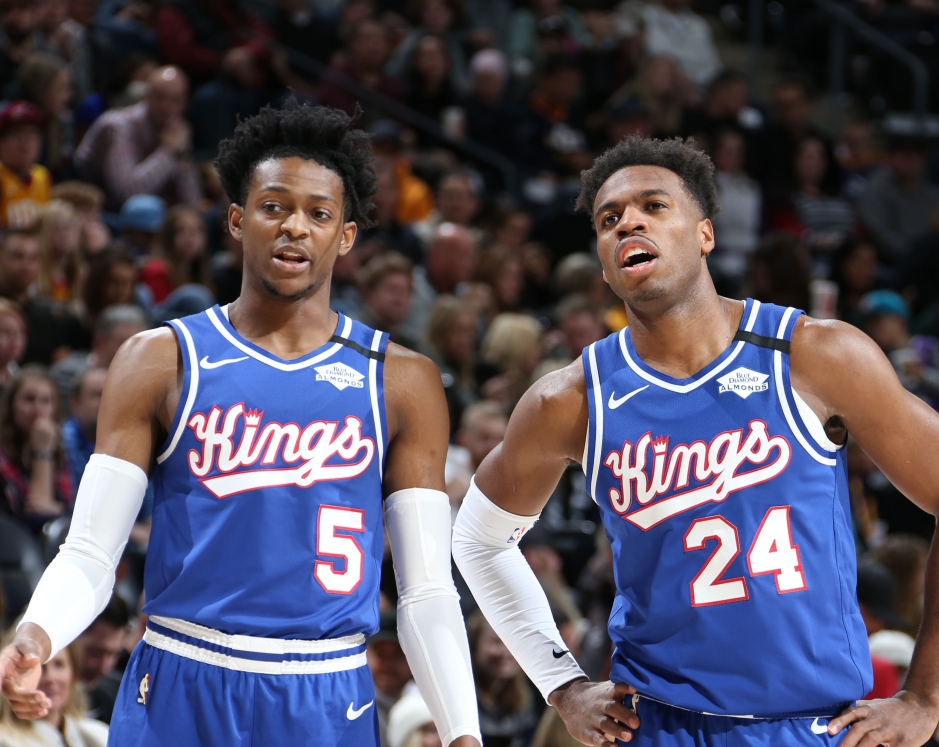 The Sacramento Kings lost their fourth-consecutive game in Utah on Saturday night 123-101. That is not how the Kings wanted to kick off their five-game road trip.

The Kings were never really in the game against the Jazz. Utah outscored the Kings 38-22 in the opening quarter and that set the tone for the entire game.

Sacramento (15-27) was not able to stop the Utah (29-13) pick and roll attack. The Kings also kept sending the Jazz to the free throw line and Utah kept converting those opportunities.

The Kings were missing Holmes

The Kings defense really missed the injured Richaun Holmes on Saturday night. When Sacramento beat Utah back in November, Holmes played a very physical game versus Jazz star Rudy Gobert. On Saturday night, no one kept a body on Gobert and he had his way with the Kings.

Bogi was back for SAC

Bogdan Bogdanovic returned to the lineup for the Kings, but it was apparent that he was still a bit “rusty” as he returned from being off the court. Bogdanovic scored 11 points shooting 5-for-11 from the floor. He also added four rebounds and four assists in his 22-plus minutes of playing time.

The other Bogi was really on

Utah’s Bogdanovic – Bojan – scored 30 points in his team’s victory. He shot 10-for-15 overall and 6-of-9 from behind the 3-point line. Bogdanovic was really just unstoppable.

THE BIG HEADLINE OF THE NIGHT

According to league sources, the Portland Trail Blazers and the Sacramento Kings have made a five -player trade. There has not been an official announcement because one of the players involved cannot sign a regular NBA contract until Tuesday.

Reportedly, the Kings will send Trevor Ariza, Wenyen Gabriel, and Caleb Swanigan to Portland in exchange for Kent Bazemore and Anthony Tolliver. The Kings would also receive two second-round draft picks, one in 2024 and one for 2025.

The reason Portland was interested in the trade is believed to be their interest in adding Kevin Love to their roster. This trade will clear millions from their payroll that they need in order to make room to make a deal for Love.

The Kings were interested in the deal because they will receive two serviceable players with expiring contracts. Combined those contracts will be worth over 21-million dollars salary cap clearing-dollars. Sacramento may have just made the way to keep Bogdan Bogdanovic a Sacramento King for the long term.

The Kings will also open an extra roster spot in the deal.

Look for the next deal that the Kings will make to involve Dewayne Dedmon who has publicly requested a trade. The Kings will no doubt be looking for a player with an expiring contract in order to have the flexibility for next season.