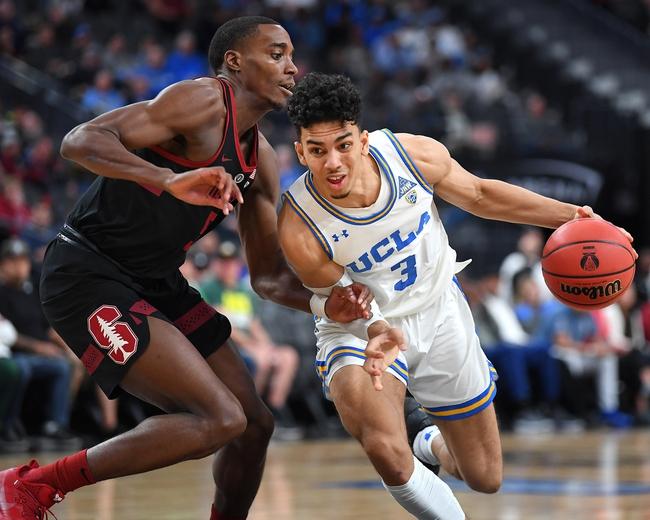 sportschatplace.com photo: UCLA and Stanford last met up last season before facing each other last night at Pauley Pavilion

#5 Stanford goes after their next challenge and tip off against the USC (13-3) Trojans on Saturday night. The Trojans are no push over and are on a roll.

Jerry Feitleberg does the Stanford podcasts each Thursday at http://www.sportsradioservice.com