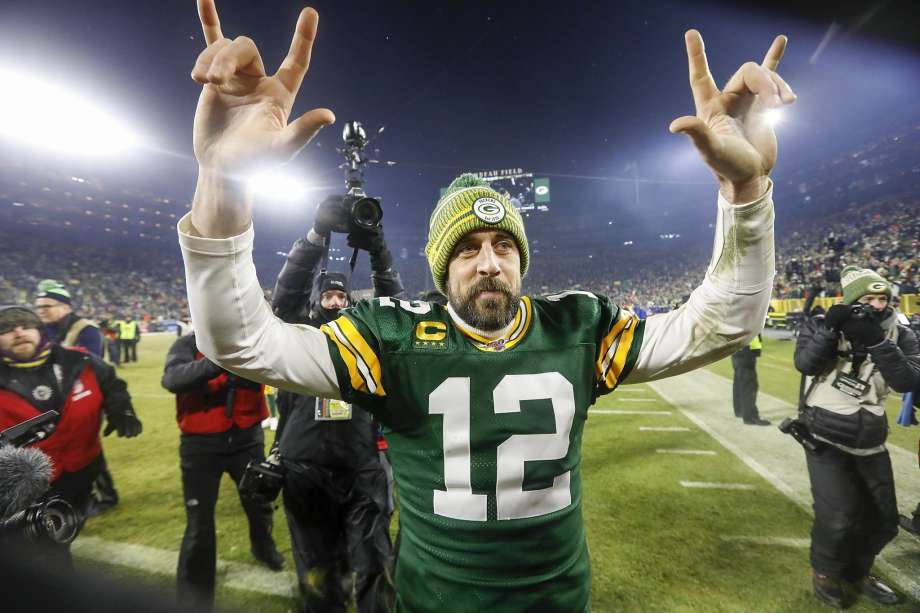 #1 A third person died at Baltimore’s M&T Bank Stadium this season and during Saturday’s playoff game between the Tennessee Titans and the Baltimore Ravens a male fan fell while climbing the stairs in the stadium’s upper deck. Medics tried to resuscitate the victim who later passed away.

#2 The Green Bay Packers caught a big break just getting by the Seattle Seahawks to advance to the NFC Championship with a 28-23 win give credit to Packers quarterback Aaron Rogers.

#5 Ed Sprauge Sr a former original Oakland Athletic from the 1968 team died at 74 years old. Sprauge pitched in the show for eight years and his son Ed Jr also played part of his 11 years in the majors for the A’s survives his father.

Amaury Pi Gonzalez is the Spanish radio voice for A’s baseball on KIQI 1010 and does News and Commentary at http://www.sportsradioservice.com