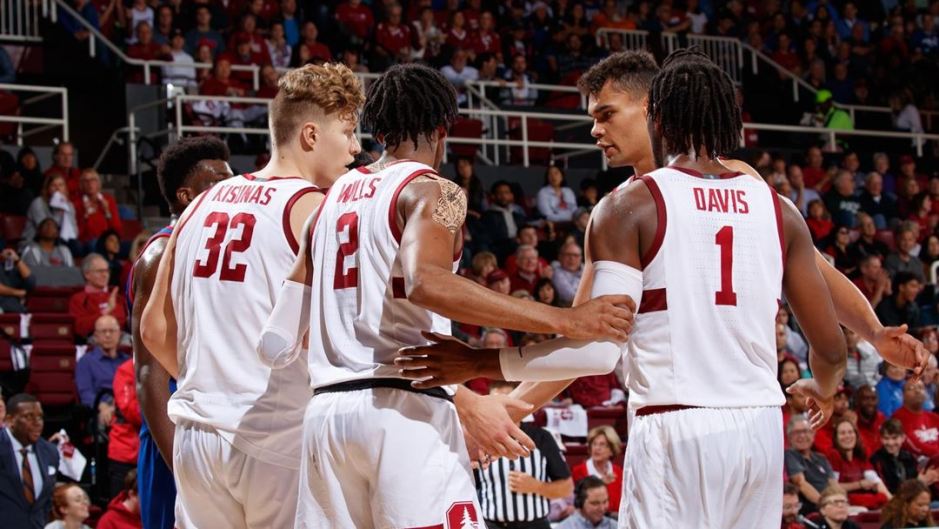 #1 The Kansas Jayhawks (10-2) got a big victory in the Stanford Cardinals (11-2) last game 72-56. The game played at Maples Pavilion last Sunday Dec 29th and was not even close and the Cardinal picked up their second loss of the season.

#2 The Jayhawks Udoka Azubuike pulled down 13 rebounds, as Kansas won despite turning the ball over 21 times.

#3 The Jayhawks Ochai Agbaji and Devon Dotson contributed 14 points apiece, as Kansas won its fourth straight meeting with the Cardinal

Stanford Cardinal podcasts with Jerry can be heard at http://www.sportsradioservice.com