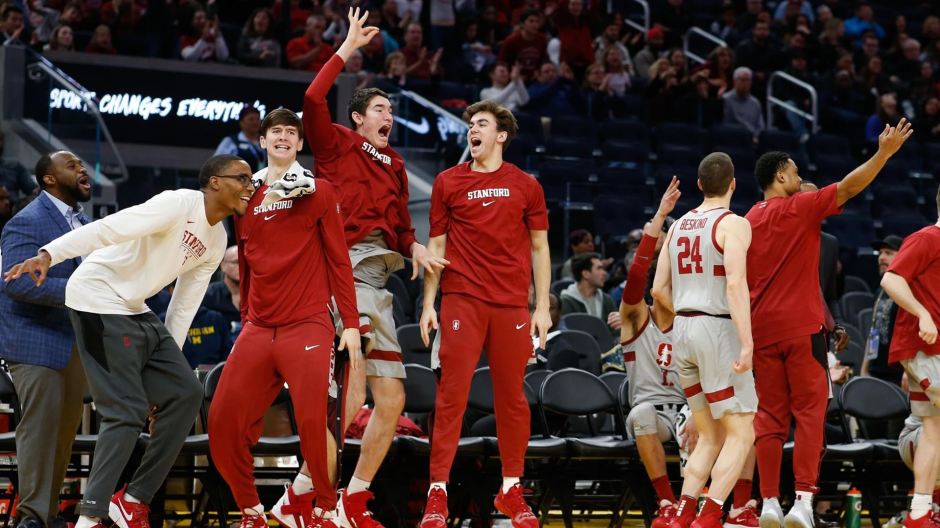 #1 Jerry talk about the job that guard Tyrell Terry, Terry led the Cardinal (11-1) in scoring against San Diego (6-8) last Saturday at Chase Center in the Cardinal’s win 62-59.

#2 Terry’s numbers were impressive and he’s been the go to guy to throw the ball down he amassed 20 points, seven assists, and three assists.

#3 Second in scoring for the Cardinal was Oscar da Silva with 19 points scored, 11 rebounds, and one assist. da Silva very consistent and reliable in helping Stanford get those critical points.

#5 Kansas Jayhawks (9-2) come in next Saturday Dec 29th and although the Cardinal have lost only one game out of their last 12 games the Jayhawks are no slouches.

Jerry Feitelberg does the Stanford Cardinal podcasts each Thursday at http://www.sportsradioservice.com