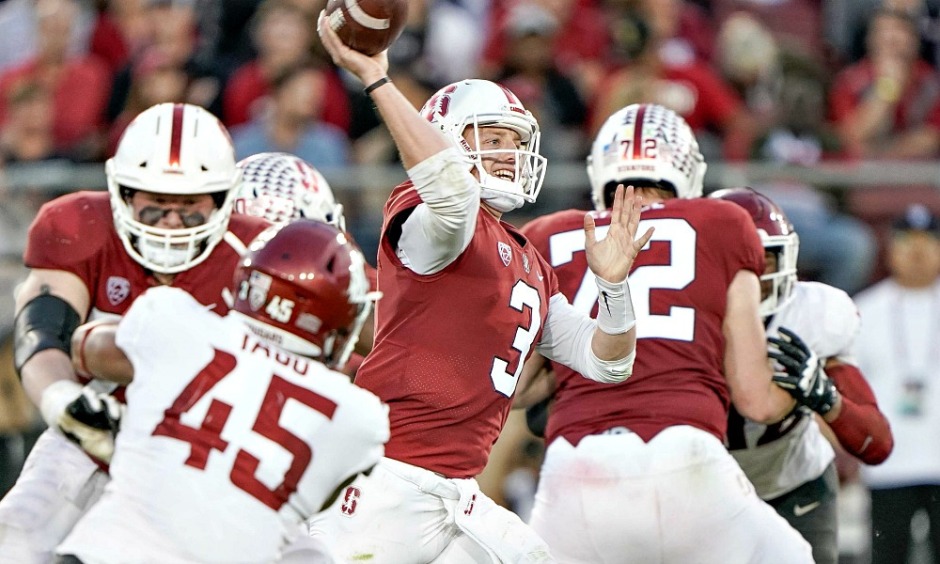 On the Cardinal podcast with Jerry Feitelberg:

#1 Jerry, we’ll start with football first. The Cardinal are coming off two loses going into the Big Game at Stanford this Saturday. Are their any concerns that head coach David Shaw should have going into this one?

#2 In the those two losses, the Cardinal were really taken out of their last game with a 49-22 loss to Washington State University. Will defense be a concern for Stanford?

#3 The Cardinal’s quarterback David Mills threw 33 for 50, for 504 yards, three touchdowns, and two interceptions he got lost of yards against the Cougars. Is this something that could be of an advantage against a struggling Cal team who has lost three of their last four?

#4 The Stanford Cardinal men’s basketball team is racking up the wins they did it again on Tuesday night against Maryland Eastern Shore with a 76-55 win and controlled the offense for most of the game.

#5 The Cardinal host William and Mary Tribe tonight. The Cardinal have now won four straight are undefeated and dominated in their last game. Jerry tells us how Stanford will do in this one.

Jerry Feitelberg is a beat writer for Stanford Cardinal basketball and does the Cardinal podcasts each Thursday at http://www.sportsradioservice.com