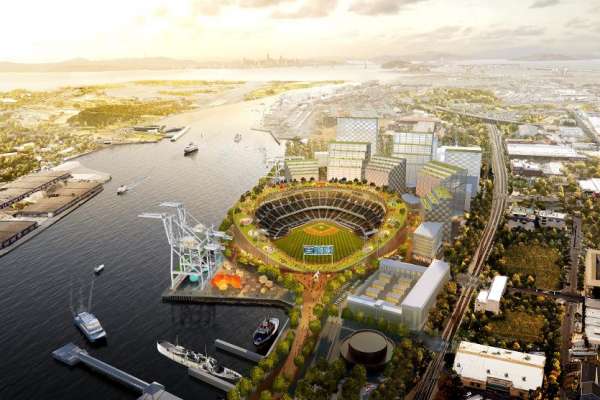 #1  How important is it now that the city of Oakland has dropped it’s lawsuit against the Oakland A’s regarding the sale of the Oakland Coliseum property?

#2 Will the dropping of the lawsuit clear the way for the A’s to build at Jack London Square?

#3 The Los Angeles Angels could very well be the next home for pitcher Gerrit Cole. Cole is from Orange County and the Halos are looking to contend in 2020.

#4 Stephen Stasburg could be a New York Yankee. The Angels and Padres have been mentioned in interests for Strasburg. The Nationals are trying to find a way to re-sign Strasburg.

#5 Madison Bumgarner’s name has been floated by the New York Yankees as someone they’d like to sign for the 2020 season. The Yankees consider Bumgarner a fit for their pitching staff.

Amaury Pi Gonzalez is the Spanish radio talent for Oakland A’s radio at 1010 KIQI San Francisco and does News and Commentary each Tuesday at http://www.sportsradioservice.com