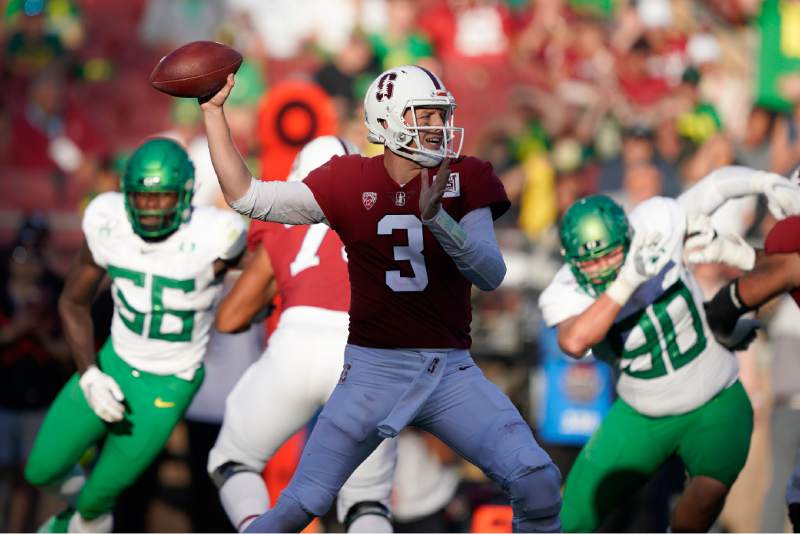 On the Cardinal football podcast with Jerry Feitelberg:

#1 The Cardinal (4-4) have now won three of their last four games. Quarterback KJ Costello missed a few games returned in the Oct 26th game against Arizona (4-4) and led them to a 41-31 victory.

#2 Costello threw for 322 yards 31-44 and three touchdowns. Costello looks like he never missed a step.

#3 It was also a big day for running back Cameron Scarlett, who rushed for 102 yards and two touchdowns.

#4 On receiving, Simi Fehoko caught three passes scored two touchdowns for 97 yards. It looks as if Stanford’s offensive house is in order.

#5 The Cardinal are in Colorado (3-6) for this Saturday against the Buffaloes. From how everything looks, this could be a pretty close matchup between both teams.

Jerry does the Stanford Cardinal football podcasts each Thursday at http://www.sportsradioservice.com