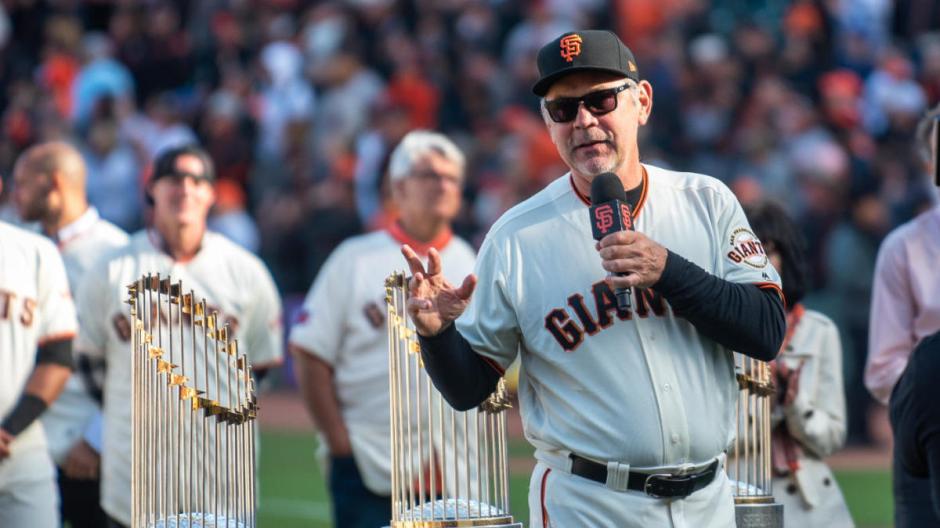 It should not be a surprise to anybody that Bruce Bochy might want to manage again. The future Hall of Fame manager who began his career as the San Diego Padres manager (1995-06) and continued as San Francisco Giants Manager (2007-19) seems to be leaning that way.

“I’d love to have one more shot,” Bochy said Thursday in an interview with Chris “Mad Dog” Russo on SiriusXM.

Bochy can call his own shots when it comes to where he wants to manage. His reputation is impeccable — players love to play for him, they respect his knowledge and leadership. However, he might want to end his managerial career with a winning record. After those 25 years divided between the Padres and the Giants his record is 2,003 games won and 2,029 games lost for a .497 winning percentage.

The San Francisco Giants gave Bochy a great sendoff, where many of his players — past and present — spoke, where Bochy’s family was present, where he spoke in front of a sellout Oracle Park, and at that time, one would think that was it “no más” or “no more” for Bochy, but those people could be wrong.

Bochy wants to take a year off and then look at the possibilities available to him. Who is going to tell him otherwise? Last week, the Padres named Jayce Tingler, who was a Texas Rangers’ major league field coordinator, as their new field manager. The ex-Padres and ex-Giants manager lives in the San Diego area, and there were rumors that if he came back from “retirement,” it would be with his first team, the Padres. The only one that knows if Bochy is coming back to manage, is him, his wife, and his family; and I am sure he will make a good decision.

So, for those that have said “No,he is not coming back,” you better wait until the whole Bochy story is complete and his book is out.