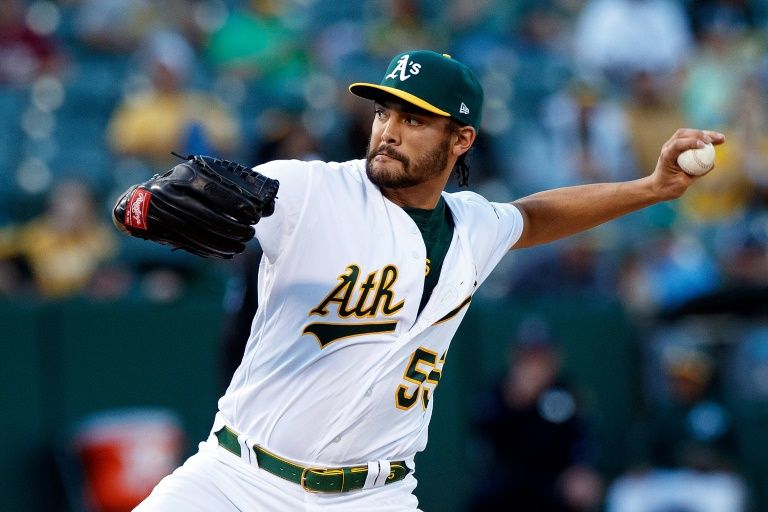 #1 The American League Wild Card game between Tampa Bay and Oakland is a one and done series. London tells us what’s on the line as the Rays’ Charlie Morton matches up against Oakland’s Sean Manaea.

#2 The A’s have had a key player throughout the regular season. Whether it’s Jurickson Profar, Sean Murphy, Ramon Laureano, Matt Olson or Matt Chapman, someone is always digging in at the plate.

#3 The Rays are a good road team they are 49-37, which is the second-best record in MLB. They can really make a game of it against the A’s tonight.

#4 It just seems like A’s manager Bob Melvin has been able to position and place hitters and pitchers in the right spots to get the best out of them and it’s paid off and it’s what’s in them the home field in these wild card games.

#5 It’s all on the line, it’s a one and done series. Does the one-game format of the wild card rob a team’s dream working 162 games to get here and then to be eliminated or is that the best part of the wild card format to keep teams on edge?

London Marq does Headline Sports each Wednesday at http://www.sportsradioservice.com