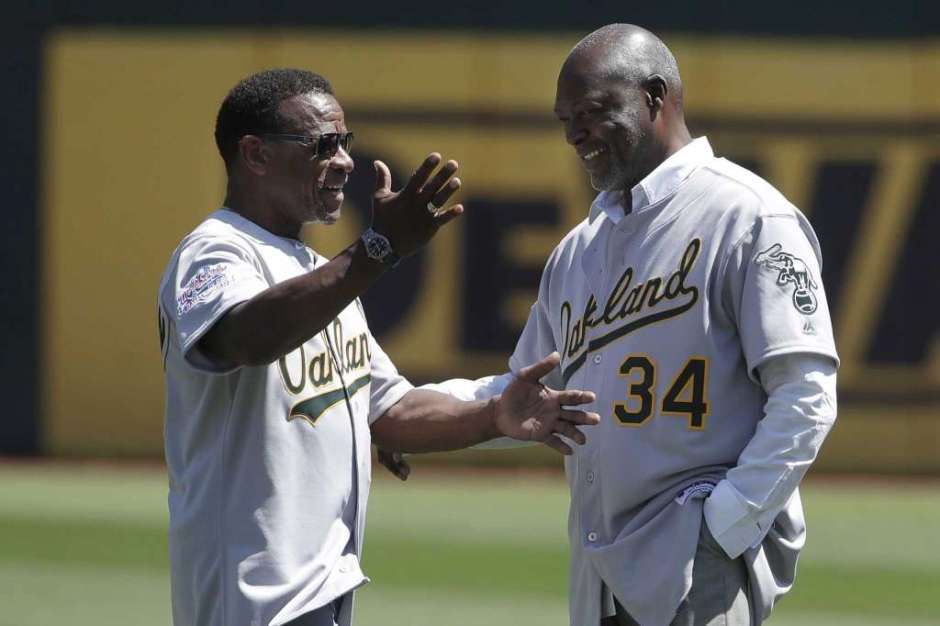 The A’s were flying high–and leading the wild card chase–after taking six of seven from the Astros and Yankees. But with two games remaining on their nine-game stand at the Coliseum, the A’s flopped dropping a second straight to the Giants on Sunday, 5-4.

Donovan Solano went 4-for-4 and Evan Longoria knocked in three runs as the Giants came across the Bay and achieved the two-game sweep. The A’s appeared to be in business after Mark Canha homered for the second time off San Francisco rookie Logan Webb to take a 4-3 lead in the fourth. But Webb and five relievers limited the A’s to a pair of hits the rest of the way, and the Giants kept their playoff hopes on life support with a second, straight win.

The A’s normally reliable bullpen played the culprit for the second straight game, as Blake Treinen allowed the go-ahead, two-run single to Longoria in the seventh. Treinen was on to pick up Jake Diekman, who walked Donovan Solano, and hit Mike Yastrzemski with a pitch, two of the only three batters he faced. After battling Buster Posey, Treinen allowed the hit to Longoria on the first pitch.

“I got a groundball,” Treinen explaned. “I can’t control where it goes.”

The A’s fell a half game behind the Rays in the wild card stack with the Indians a full game ahead, and in control of the top spot, and the opportunity to host the wild card game. All three teams fell on Sunday, putting greater focus on the A’s inability to pull out a win at home.

All three teams have concerns going into the season’s final 30 ballgames, mostly on the injury front. The Rays lost Brandon Lowe earlier this week, and now Kevin Kiermaier has bruised ribs. Tampa also just ended a lengthy, favorable portion of their schedule, and will face all playoff-worthy competition in the upcoming weeks.

The Indians placed Jose Ramirez on the injured list over the weekend, as they uncharacteristically lost a pair to the downtrodden Royals. Cleveland briefly lost control of the top wild card spot before regaining it on Saturday.

And the A’s are dealing with Stephen Piscotty’s high ankle sprain that will likely land him on the injured list. With Mark Canha getting hot, they might not miss Piscotty terribly over the short run, but Khris Davis’ prolonged slump continues to be an issue. Davis was benched Sunday in favor of Jurickson Profar as the designated hitter.

The A’s hope the schedule will aid their efforts with them visiting the Royals for four games, while the Rays visit Houston, then host Cleveland for the only three, remaining games between the three wild card hopefuls.

The A’s honored the 1989 World Series champs before the game, a chance for the fans to reconnect with Dave Stewart, Rickey Henderson and the other heroes of their most recent World Series title.