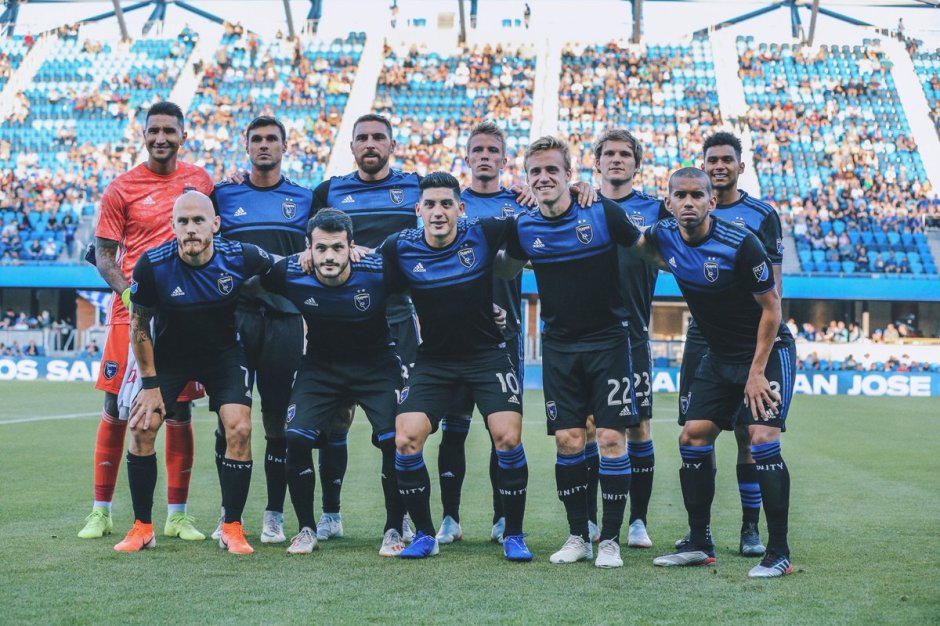 The San Jose Earthquakes had looked to bounce back at home with a win over Real Salt Lake on Saturday night. The Quakes celebrated Japantown Neighborhood Night presented by Wells Fargo.

San Jose was off to a great start, thanks to early chances from the get-go. The Quakes looked positive and were assertive in the possession department. Moreover, Cristian Espinoza’s meg in the 10th minute justified that he was having a home field day.

Judson made a notable kick in the 41st minute. However, the Brazilian midfielder’s kick was blocked by Real Salt Lake goalkeeper Nick Rimando.

San Jose and Real Salt Lake played to a scoreless tie at the end of the first half. Shots were even at six apiece. Moreover, the Quakes dominated in possession, passes, and pass accuracy.

Florian Jungwirth blocked a shot in the 52nd minute. Also, Daniel Vega came in clutch with a few noteworthy saves of his own, like the one in the 54th minute.

San Jose put up offensive signals in the final minutes of the match by knocking on the door in the 80th minute, having Vako take down a Real Salt Lake defender in the 85th minute, and most importantly, Danny Hoesen scoring the game-winning goal in the 93rd minute. The Quakes won 1-0.

Fans in attendance also won with a free Jumbo Jack with a large drink purchase at Jack in the Box. Jack in the Box offers some of the most unhealthy items among fast food restaurants, but hey, you can’t turn down free food. Plus it’s pretty cool to see Jack in a Quakes uniform and juggling a soccer ball with his knees.

The Quakes head to Dignity Health Tennis Center to take on the LA Galaxy on Saturday, July 12 at 8:00 pm.