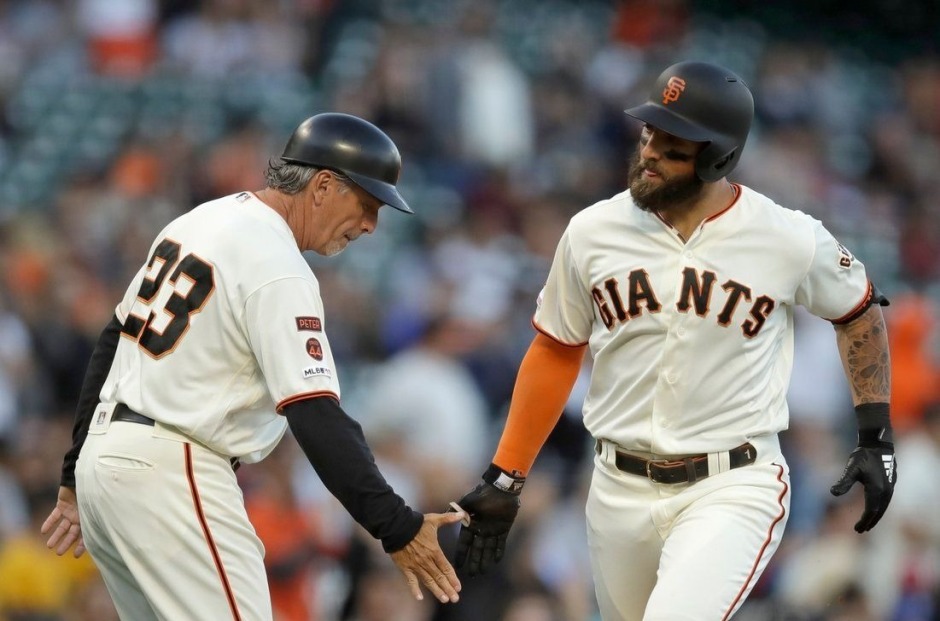 #2 Giants closer Will Smith brought his A game with the bags juiced in the top of the ninth. He got his 16th save in 16 tries.

#3 The Padres had a short time lead in the top of the fifth 2-1 until the bottom of the fifth when the Giants scored twice and Padres manager Andy Green said that they had a shot at winning the game, but just didn’t have enough to get over the hump.

#4 When the Padres acquired star third baseman Manny Machado, the Padres thought they had their road paved to postseason, but now the Padres are two below .500 and in fifth place just a place above the Giants.

Michael Duca does the Giants podcasts each Friday at http://www.sportsradioservice.com