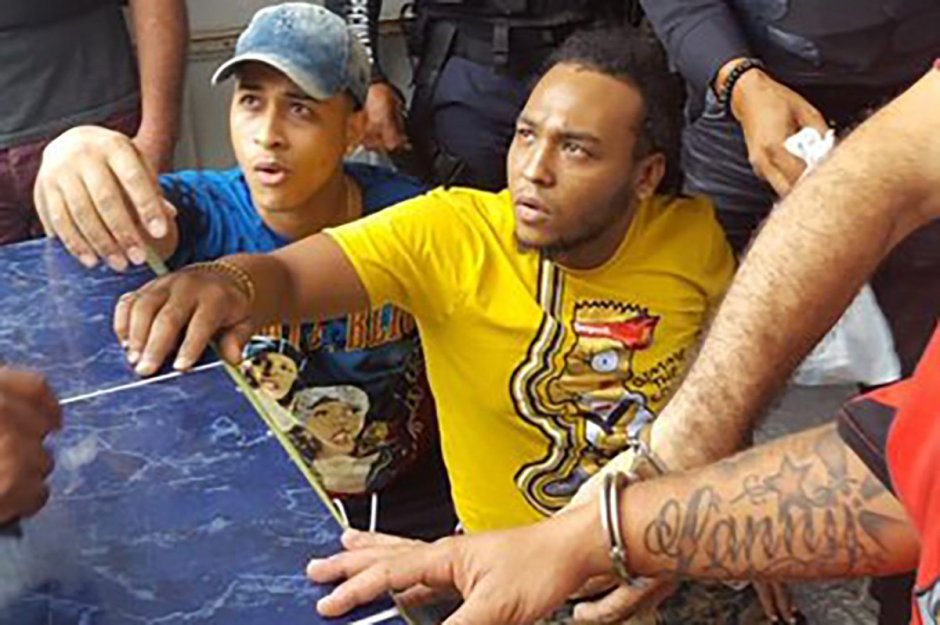 Former Boston Red Sox star David Ortiz was shot Sunday in Santo Domingo for an $8,000 bounty according to the latest police reports from his hometown of Santo Domingo, Dominican Republic. While $8,000 would only pay for a couple of months rent in a San Francisco apartment, in the D.R.–a poor Caribbean country of 12 million people, $8,000 is a lot of money. As a matter of fact, that is the equivalent of $400,000 Dominican pesos.

Ortiz was shot at a bar as part of a plot that also included two cars, a motorcycle and at least a half-dozen men, Dominican police revealed Wednesday. That was the motive behind the attempted murder of Big Papi, a national heroe in the baseball rich island. During the ambush, Ortiz and two others were wounded. Dominican police investigators believe the conspirators met hours before the ambush, hoping to collect the $8,000 bounty. Ortiz was shot inside the Dial Lounge and Bar. Witnesses captured one man, a shooter of Ortiz, beat him and waited until the police arrived. The police instantly put him in jail.

Two other suspects were arrested. According to the D.R. police, this attack involved several people who arrived in two cars and a motorcycle, per Ney Aldrin Bautista, Director de la Policia Nacional (Translation: Director of the National Police). At this time, the Dominican police has not revealed who paid the bounty for the murder of Ortiz. The investigation continues. As of today, the Dominican Police now have six people in custody who revealed that somebody hired 10 people to kill Ortiz.

After a successful second surgery, Ortiz is resting comfortably in a Boston, Massachusetts hospital. Of all the countries outside the United States, the D.R. remains as “Numero Uno” as far as major league talent today.