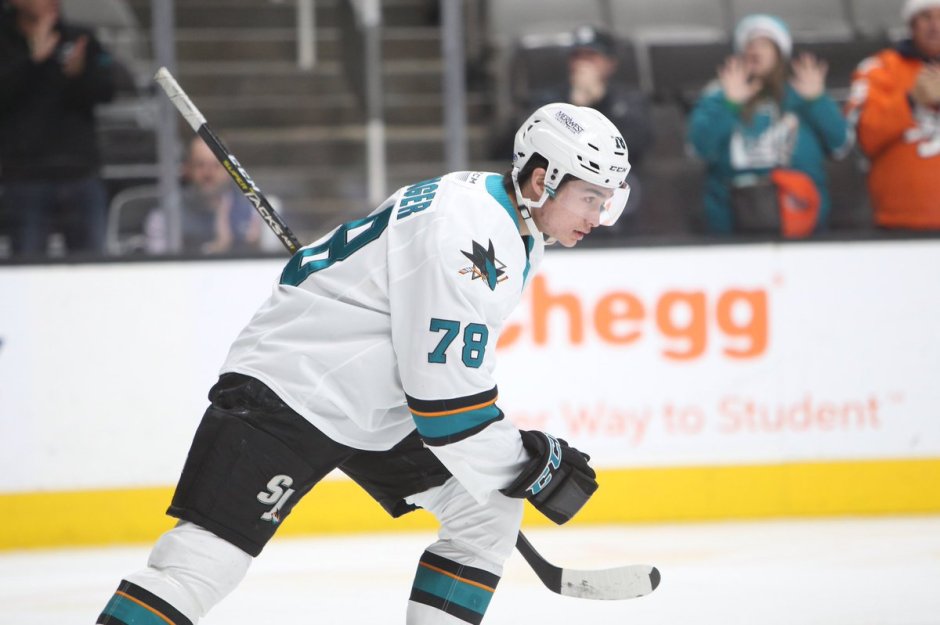 #2 The Roadrunners Jordan Gross scored the game-winning goal with two minutes left at 18:06 in the third period. The Roadrunners were on a mission on Saturday as they weren’t going to cough up that game.

#3 Jeffery Truchon-Viel scored the Barracuda’s first goal of the game–an example why the Barracuda don’t waste too much time to get on the scoreboard first.

#4 Talk about the play when Keaton Middleton, who had the puck only to lose it to the Roadrunners’ Trevor Cheek, a crucial goal for the Roadrunners at 3:20 in the second period.

Marko does the SJ Barracuda podcast each Wednesday at http://www.sportsradioservice.com