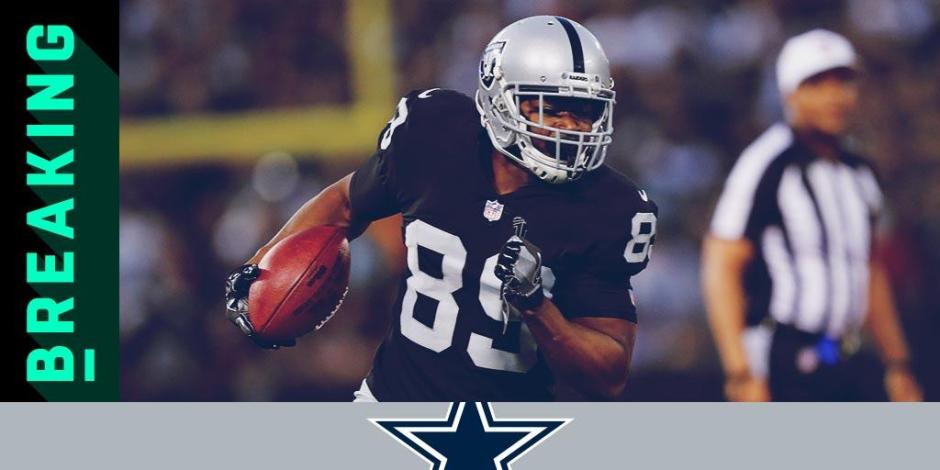 ALAMEDA, Calif. — Jon Gruden and the Raiders are showing another young talent the door out of Oakland.

The Raiders now own three first-round picks in 2019. In addition to owning their first-round pick, Oakland also owns Chicago’s first-round pick next season after trading star defensive end Khalil Mack to the Bears a week before the start of the season.

Mack has been on a tear in the Windy City, recording 20 tackles (16 solo and 4 assisted), five sacks, four forced fumbles (1 recovery) and one interception this season. As a team, the Raiders have seven sacks combined, three by linebacker Bruce Irvin.

Cooper is off to a slow start in 2018, catching just 22 passes for 280 yards and one touchdown through the team’s first six games this season. Last season, Cooper had a down year, registering just 48 receptions for 680 yards and seven touchdowns in 14 games played.

In his first two seasons in the league after being drafted fourth overall by Oakland in 2015, Cooper was a Pro Bowler and amassed 1,000 yards in each season.

Cooper is currently in the NFL’s concussion protocol after being diagnosed with a concussion in Oakland’s 27-3 loss to the Seattle Seahawks in London on Oct. 14.

The Raiders (1-5) are coming off a bye week and will host the Indianapolis Colts on Oct. 28 at the Oakland-Alameda County Coliseum.