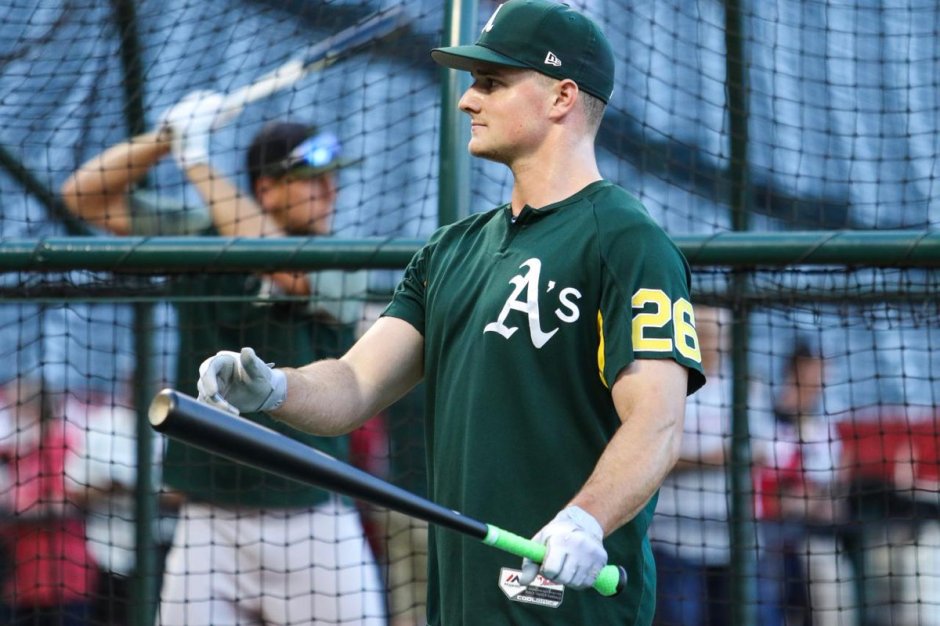 On the MLB The Show podcast with Matt:

#1 The Oakland A’s who play in New York this Wednesday for the AL Wild Card game lost on Friday night to the Los Angeles Angels. How much of a concern will it be for Oakland since they’ve been bullpenning to use a starter from their rotation after bullpenning for the last few weeks?

#2 Will the San Francisco Giants shop pitcher Madison Bumgarner, and if so, will the Giants be looking for prospects?

#4 The Baltimore Orioles have benched their first baseman Chris Davis for the rest of the season. Davis hitting .168–the lowest qualifier in MLB history.

#5 The Cubs got a win over the St. Louis Cardinals 8-4 and dimmed the Cards’ chances of having any chance at the NL Wild Card. The Cards are 7.5 games out in the NL Central and have lost four straight games.

Matt does the MLB podcasts at http://www.sportsradioservice.com