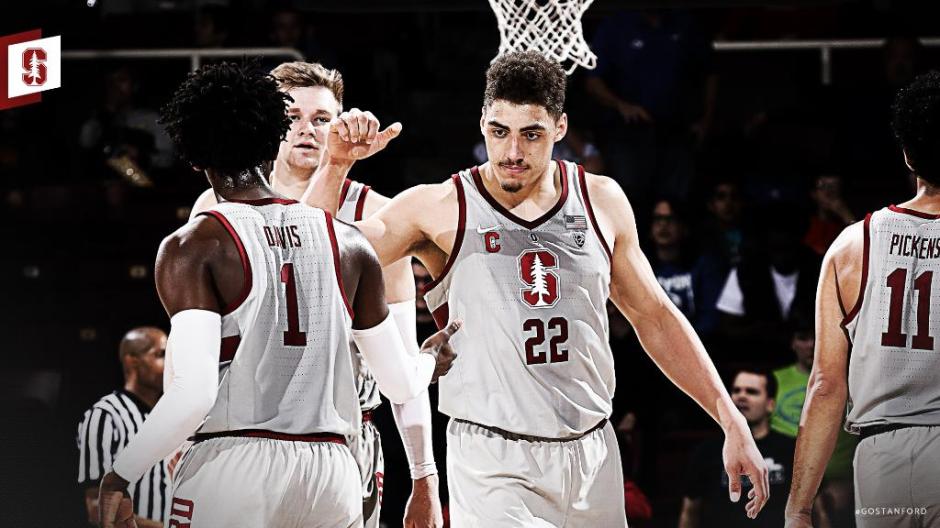 On the NCAA March Madness/Stanford Cardinal podcast with Matt Harrington:

#1 Stanford (19-15) got by the BYU Cougars 86-83 in close fashion last Wednesday night at Maples Pavilion to take the first step towards the Big Dance.

#2 Reid Travis led Stanford with 25 and 14 rebounds. Travis has been solid all season.

#3 The Cougars had defeated St Mary’s before losing to Gonzaga in the WCC Tournament, but it shows beating St. Mary’s, how potent BYU was and Stanford battled to edge them out.

#4 The Cougars got within two points with nine seconds left in the contest as the Cardinal were leading 85-83 towards the end. BYU made two last shots from the field, but could tie the ball game.

Matt Harrington does podcast commentary on Stanford basketball during March Madness at http://www.sportsradioservice.com